What is the Hall sensor and how it works

The Hall sensor is an indispensable device in the car. Its action is based on an interesting phenomenon, opened in 1879 by the American physicist E. Hall. Later this phenomenon was named after him. 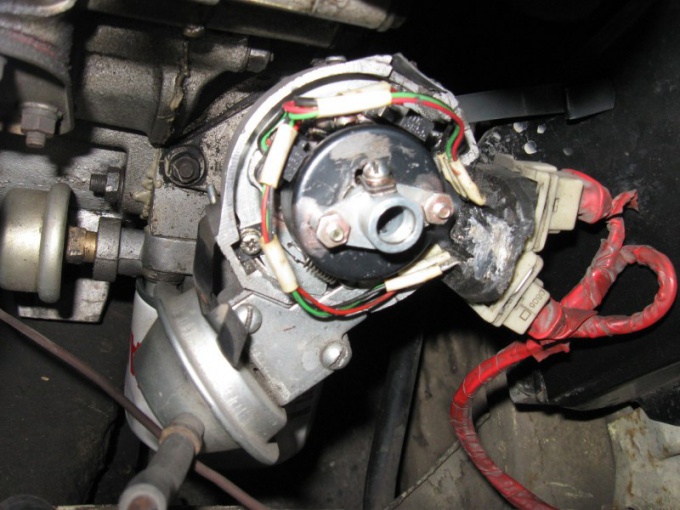 The principle of operation of Hall sensor

The operation of such a sensor based on the Hall effect. It is the following: if the semi-conductor, along which flows an electric current placed in a magnetic field will appear to cross the potential difference (voltage). This voltage is called the hall effect. It can range from tens of microvolts to hundreds of millivolts. At the time of the opening of the Hall effect had no application in industry. Only 75 years later invented the thin semiconductor film, which had the desired properties. With their help and was created by the Hall sensor.

The first sensor consisted of a permanent magnet, the rotor blades, cores, chips, and two terminals. He had a lot of advantages. They were very easy to manage. When signal at its inputs is constant in time square wave without spikes. This sensor had a small size (order of micrometer). As with any IC, it had its drawbacks: sensitivity to change of the electric field and too high a price.

Hall sensors are analog and digital. The first are used in order to convert the magnetic field into voltage. Digital also determine the presence or absence of the field in this area. If the induction field reaches a certain value, the sensor output will be a logical unit if it is not logical zero. And analog and digital sensors capture the transverse potential difference that appears when exposed to a magnetic field to a semiconductor current.

The use of Hall sensors

Initially, the Hall sensor has been used in the automotive industry. It can determine the angle position of the crankshaft or camshaft. In older cars it used to receive signal about the formation of sparks.

Hall sensors are widely used in the production of ammeters to detect the current from 250 mA to thousands of amperes. Using sensors to measure the power DC and AC high frequency. It will be proportional to the magnetic field that induced current passing through a conductor.

Hall sensors are used in the manufacture of Electromechanical actuators, special systems to ensure operation of the actuators in factories and plants. In this case, the sensors will regulate the correct position of the mechanism.
Is the advice useful?
See also
Присоединяйтесь к нам
New advices