Have any Hollywood stars sexual orientation

Has long been same-sex marriages ceased to be shocking. In Hollywood many stars had a different sexual orientation, not hide it and live with your beloved ones. 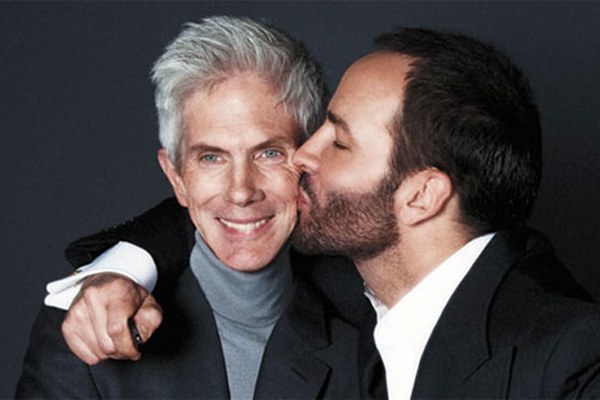 Cynthia Nixon, who played a major role in the sensational TV series "Sex and the city, happily married to Christine, Marion. Women raise two children, Cynthia, whom she bore from Professor Danny Metasoma.

Lindsay Lohan is a popular actress who dreamed of a huge number of movies. She often twists the stories to the girls. At the moment she's Dating Samantha Ronson.

The favorite of millions of men Angelina Jolie admitted to one correspondent that has sexual experience with women. She dated Jenny Shimizu, a well known Hollywood lesbian.

Sexual orientation has tila Tequila is a popular singer and model. She was the main participant of the popular show, where he was chosen among boys and girls and buy a pair.

Marc Jacobs, fashion designer, and just a charming man, really gay. Girls can only dream about it, because his heart can conquer only guy. The designer is constantly in favour of the legalization of gay marriage, he was one of the first told the public about his sexual orientation. Mark was married to Lorenzo Martone, at the same time, his heart is free.

When Ricky Martin admitted he was gay, for millions of fans it was a real shock. And who would have thought that such a handsome man with attractive appearance and embossed body, in fact, a homosexual? Since 2010, Ricky meets with Italian Valerio Pino.

Actor Ian McKellen, who became famous thanks to roles in such films as "X-Men", "Lord of the rings", is also gay. Many years ago, he quietly told about his sexual orientation to the masses, because, as he tells his stepmother was a member of a religious community in which they were not given any orientation is absolutely irrelevant.

Actor Luke Evans, who became famous after the movie "clash of the titans", "Immortals", "fast & furious 6" when he started his career, admitted that he was gay.

Fans of the sci-Fi series "Heroes" will remember violent Sylar, which was impossible to stop. And Spock from Star trek? These characters played by a talented actor Zachary Quinto, which also applies to sexual minorities. He long concealed his homosexuality, but after the mass suicides of gay Teens have decided to reveal to the world his secret and become part of the movement in support of lesbian, gay, bisexual and transgender people.
Is the advice useful?
Присоединяйтесь к нам
New advices