Best wishes for the journey

The low road for the Russians is of special importance. This kind of ritual of farewell with the people, which is accompanied by wishes. For centuries wishes for the journey were symbolic. In the modern Russian language there are verbal formulations, which are based on the traditional link travel with danger and the unknown. 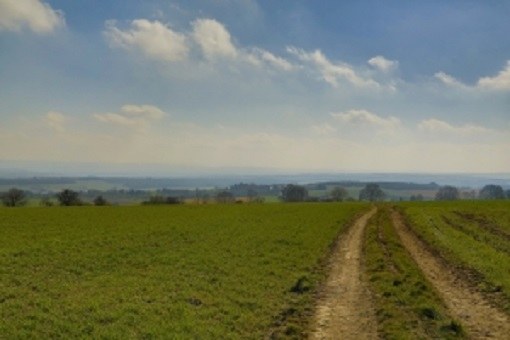 Best wishes for the journey

Hit the road has long been regarded as risky. That's why our ancestors wanted in the way of the traveler only all the best. Wishes for the journey is a charm that accompanies the ritual of farewell to the Slavs.

Rituals of the road

Modern wishes for the journey are preserved echoes of Slavic pagan customs, which is stably rooted in Russian culture. Still relevant ritual to sit on the track" with practical sense. A person has the ability to think well, to not remember if he forgot something important. Also our ancestors was a common ritual to take up the corner of the table before travelling. The corners of a Russian log hut and the furniture was concentrate power and a special energy. The traveler took a part of preserving energy at home. At home if you forgot something, you should be sure to go back and look in the mirror. This would bring the traveler good luck and were saved from the dark forces.

Important in the ritual of farewell was considered the creation of the amulet for the traveler. God Veles was a major patron of travelers. So the road made amulets of pine in the form of a human figure. This charm had a powerful effect, if they read the plot. However, the most popular amulets was considered putevik is a figurine made of cloth, twisted hemp rope. If the rope had remained intact, then the traveler is not threatened danger and trouble.

Today, charms and rituals were just wishes in the road. However, the belief that they have a protecting function was preserved until now.

Modern wishes for the journey

Way the modern man is associated not only with the journey on foot, by car, plane, ship, train etc, So the wishes for the journey have become more diverse, but has retained its protective function. The most common farewell is "happy (good) ways", "way", "sit down on the carpet
"a pleasant journey", "a comfortable ride", "speedy return", "take care of yourself", "God", and their variants.

Motorist want a "fast way", "smooth (smooth) road," "be careful on the road," "travel companions", "less sharp turns", "let it not be in the way no congestion, no traffic jams, no accidents" etc. If you are waiting for a flight, I wish you to get the Luggage not to get lost", "wish of departure without delay", "a pleasant flight". The expression "good riddance" originally meant the wish even and smooth roads. Now, however, this phrase is an ironic character.
Is the advice useful?
Присоединяйтесь к нам
New advices