The formula for calculating the ideal weight for men

A man's weight is not only aesthetic option, but also the characteristic of having a serious effect on his health and well-being. While the ideal weight depends on several key parameters. 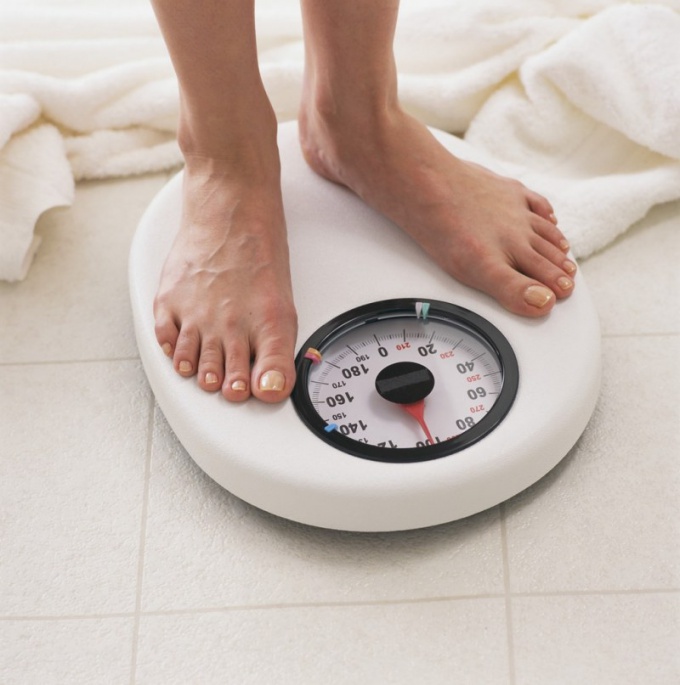 The variants of calculations

The theme of the ideal weight worried doctors and ordinary people for a long time therefore to date, a large number of different formulas and algorithms, each of which has its own interpreterpath this concept. Some of them stand out for their simplicity, but their disadvantage is a very high error margin, which can significantly reduce the adequacy of its application in a particular case.

So, one of such variants is the so-called Broca formula, named for the French scientist who developed it. It proposes to calculate the ideal weight of men in the age of 40 years, in the following way: from the height, expressed in centimeters, subtract 100. Thus for men aged over 40 ideal weight were asked to count by subtracting from the same number 110. Thus, a man aged 30 years, with growth of 180 centimeters, according to this formula, should weigh 70 kilograms.

Other formulas, in contrast, was quite complicated and used a wide variety of factors. Such, for example, the formula of Cooper, according to which the ideal weight for men can be calculated from the following expression: (height in centimeters * 4 : 2,54 - 128) * 0,453. The same man that is described above, this formula should weigh 70.4 kgs.

However, all these and many other formulas have one serious drawback: they derive a single, averaged value on the basis of the growth of men, without taking into account that depending on many other variables such as muscle mass, body type and other, the boundaries of rules for different men can vary considerably.

So today in medicine adopted a measure with greater variability when determining your ideal weight. It is called the body mass index (BMI) and is measured quite simply: to calculate BMI you need the weight expressed in kilograms divided by the square of height expressed in meters. For example, for the above men BMI will be 21.6.

Normal weight men, according to developers of the index is in the range of BMI from 20 to 25. Thus, performing simple arithmetic calculations, you can define the boundaries of normal weight for man with height is 180 cm. According to this index, its weight should be in the range of 64.8 to 81 kilograms. All values within this interval are normal and do not require from men, neither gaining weight nor getting rid of extra pounds.
Is the advice useful?
Подписывайтесь на наш канал