Why the plane tickets there and back are cheaper

Often in foreign and Russian airlines plane tickets in both sides cost less than one. This surprising discovery is forcing some passengers to fear the purchase of tickets until they can figure out the details. 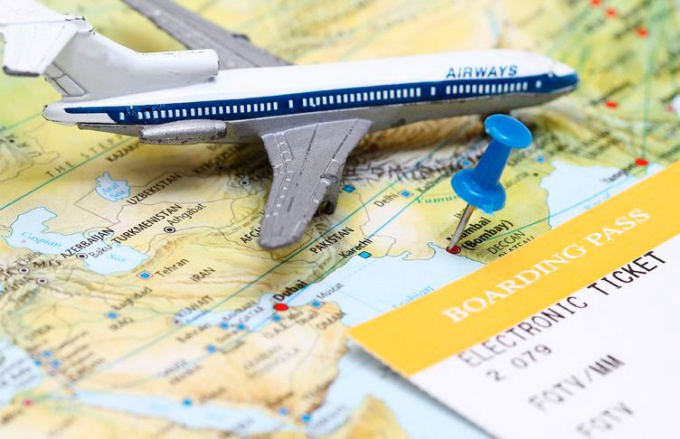 Related articles:
When buying airline tickets "there and back" is the perfect place to save money, paying sometimes even less than the cost of separate tickets in one direction. Why is this happening and do not covered in any hidden fees and costs?

To explain this state of Affairs is quite simple: selling one-way ticket, the shipping company pays for the flight only one way. However, the aircraft need to return to their country or city of departure. Airlines are important to ensure a good load of each returning aircraft. To gain new passengers in another city or country can be difficult, so it is best to provide themselves with passengers in advance that the airline does. The round-trip tickets are a guarantee that the tourist or traveler does not buy a ticket from another company and the money, as the seats on the plane, will remain with the carrier.

Thus, the airline gives a discount for the second passenger purchased the ticket that will bring him back on the same flight, and makes allowance for the cost of the ticket for those passengers who will not fly back, thereby compensating themselves for the cost of finding new passengers. Like a discount and a markup can be seen in the example of other tickets for public transport: buying a few trips will always be cheaper than purchasing individual trips on the same mode of transport. So the shipping company can better calculate the number of passengers and the occupancy rate of transport. Airlines such rules are usually only on overseas flights by Russian carriers and foreign airlines. Ticket price in one direction between the cities of Russia equal to one-half of the ticket "there-back" on the same route.

The guarantee of the government

Another important reason for the decline in the cost of travel on international flights is to control the governments of European countries and the USA by level of emigration from neighboring States, especially if they are developing countries. When you buy a ticket in the US or in Europe in one direction only Russian citizen can request documents about the provision of long-term work or study visa, a residence permit. Tourists to take such tickets, they can simply not issue visas or not be allowed on Board, holding at passport control. The ticket "there-back" the traveler guarantees that he will return to the country.
Is the advice useful?
See also
Присоединяйтесь к нам
New advices