MTS is one of the largest mobile operators in Russia, offering its subscribers a wide variety of rates. One of the most popular options today is the tariff "Super MTS", which includes free calls. 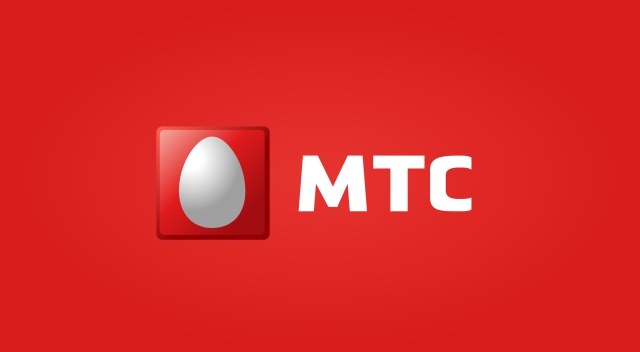 Related articles:
Tariff "Super MTS" is very popular among users because it includes free calls to subscribers of MTS.

In the basic version of the tariff "Super MTS", which does not imply the need of making any monthly fees already included 20 daily free minutes, intended for making calls to subscribers of MTS of the region, which registered the SIM card of the subscriber. In this case a specified number of minutes must be used within days: on the following day, last minute burn, however, the subscriber has the opportunity to use the new, today's twenty minutes. For example, if he lives in Barnaul or another city in Altai Krai, he can every day for 20 minutes free communicate with the residents of the region.

In case the subscriber exceeds the specified limit, the next minute will have to pay, and the cost can vary depending on the region in which it resides. So, for example, in the Altai region, the cost of additional minutes will be 0.75 ruble each.

While calls to fixed numbers and numbers of other cellular operators in the framework of this tariff by default are paid. For example, in Altai Krai the cost of such calls is 1.5 rubles per minute. In this case, as in the case of additional minutes, this cost can vary depending on the region. So if you make a lot of calls to mobile numbers of other operators or landline phones, it makes sense to clarify what the cost of such calls in your region.

The increase in the number of free minutes

However, it is possible to increase the limit of free minutes to 100 units daily, adding to them the possibility of free calls to mobile numbers of MTS throughout Russia for another 100 minutes. Thus, the total duration of allowable free calls to MTS numbers could reach 200 minutes per day.

In order to get this opportunity, you must activate the service "Call for free on MTS of Russia 100". The cost of this option is 1.5 rubles per day: thus, in an average month of using the service will cost the subscriber a 45 rubles. The minimum charging interval is 1 day. Thus, this service may be activated for the desired number of days, for example when you need to make a lot of calls within the region and across the country, and then disable when the demand for calls will disappear.
Is the advice useful?
See also
Подписывайтесь на наш канал