How to assemble a kite

Build a kite - fascinating, but difficult. You'll need to fix in the case of a tie, the rail and tie the thread guard rails. There are design kites without Reiki or without bridles - each of them has its cusp. 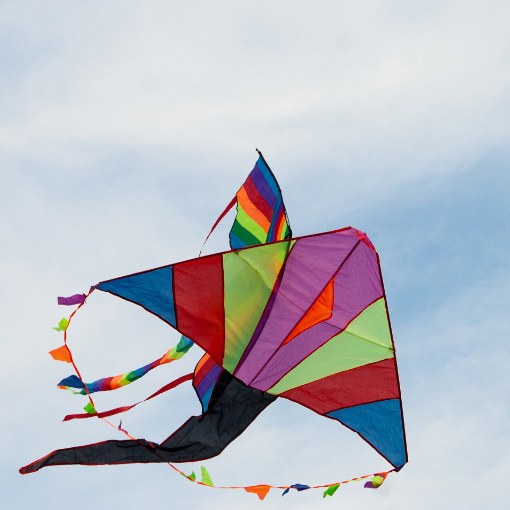 Related articles:
Instruction
1
The first kite was invented in China in the II century BC. At first they were used only for entertainment. Since the XVII century the serpents used to conduct atmospheric research, meteorological observation, rise to the height of radio antennas, etc.
2
Usually, the set is manufactured in the factory of kites includes the frame with him stretched synthetic fabric, bobbin and thread the guard rails, rack and bridle. Rail is a metal or plastic rod, and a bridle is used to connect the snake with the guard rails (often called the bridle binding in accordance with its purpose).
3
To assemble the kite, firmly grasp the frame and slide the bridle in her holes. Depending on the design of the serpent, the bridle may have one or more mounting locations to have the keel and the regulating ring.
4
Flip the frame with the back facing you and pass the rail into the loops or holes located on the ends of the bridle.
5
Look on the frame, the grooves located at the edges of the canvas. Thread the ends of the rails in these grooves. Please note that the rake should be placed "on the back" of the serpent, and not from that side which carries the guard rails.
6
Turn the frame face to his and tie it to the bridle bobbin thread. If the serpent had a tail, secure it.
7
If the snake rake is missing, simply clip the bridle in her holes, attach the guard rails and secure the tail.
8
If the rail is there, but no bridle - look on the body of the snake special hole or carabiner and attach the thread spools. Then flip the snake back side and insert the rail.
9
There are design kites with one or more rails. Reiki can be parallel, perpendicular or at an angle to each other. Regardless of this, the principle of their attachment is the same. They should be located on the back side of the serpent and to be fixed in drilled holes.
Note
To fly a kite should in windy weather with open area remote from houses and trees. With a strong, gusty wind kites are not recommended.
Useful advice
Kites were not always used for innocent purposes. Japanese legend talks about how an intruder tried to climb the snake to the roof of Nagoya castle in order to steal from her a gold statue. And the Korean General GIM Yu-Sin used kites to frighten the enemy army falling from the sky with fireballs.
Is the advice useful?
See also
Подписывайтесь на наш канал