Is there any branch of Sberbank of Russia in Ukraine

Sberbank of Russia is one of the largest banking institutions in our country, whose offices can be found in almost any city. However, the Bank's branch network extends beyond the Russian Federation. 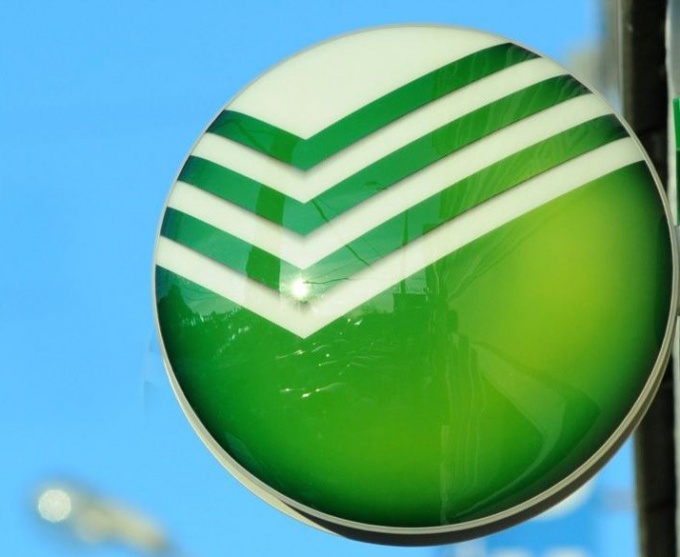 Related articles:
Sberbank is the largest Bank in the country, which has a wide variety of financial services for both individuals and legal entities. the Bank's activity from the point of view of territorial coverage is not confined to the Russian Federation: it has offices in other countries, for example, in Ukraine.

In Ukraine, Sberbank operates under the official name of the Joint-stock company (JSC) Sberbank of Russia". However, from a legal point of view, he is a Ukrainian commercial Bank, which is among the ten largest financial institutions in the country. The total size of its assets in Ukraine is more than 40 billion hryvnia. Officially its activities on the territory of the country, the savings Bank began in 2001, when the national Bank of Ukraine granted him the right of implementation of banking activities, registering it in the list of national banks at number 277.

Organizational-legal form JSC "Sberbank of Russia" in Ukraine - a subsidiary of the Russian open joint stock company "Sberbank of Russia". Practically, this means that the whole amount of the share capital of the company amounting to more than 3 billion hryvnias, formed by the resources of the parent Bank. Both these organizations along with other companies associated with the financial institution, are part of the International Sberbank Group. She is in total operates in 22 countries, including the CIS countries and Europe as well as Turkey, India and China.

Branch of Sberbank in Ukraine

The Ukrainian network of the savings Bank is very broad: to date, it includes over 190 regional offices located in various parts of the country. Thus, only in the Kiev region, there are 5 regional offices and several ATMs that allow Bank customers to benefit from the services they need without the involvement of operators. In addition, perform some operations on cards of Sberbank it is possible with the use of ATMs of partner banks, including the network of "Atmosphere", "Ukrsotsbank", JSC "Ukreximbank" and other large financial institutions.

In total, the number of Bank clients in Ukraine, among individuals is of the order of 850 thousand, and among legal entities - about 25 thousand, about 20 thousand of them are enterprises of small and average business, and the remaining clients are large industrial and other enterprises that play a leading role in the state economy.
Is the advice useful?
See also
Подписывайтесь на наш канал