"Diane-35" is a hormonal contraceptive drug. The drug stimulates increased viscosity of mucus in the cervix, thus impeding the penetration of sperm into the uterus and providing a contraceptive effect. 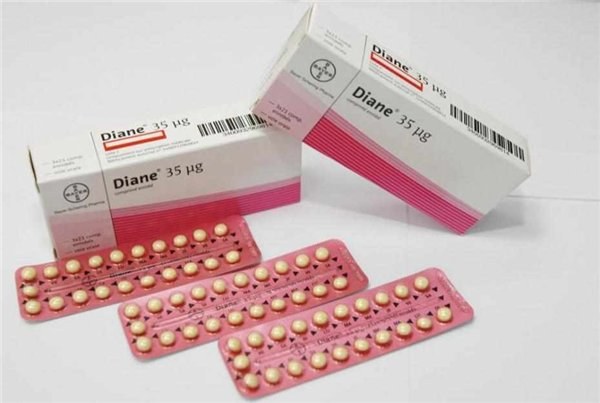 Related articles:
Instruction
1
"Diane-35" take one pills a day orally, fully and swallowing with water. Preferably taking the medication after dinner or Breakfast in one of the selected hour. The drug is starting to use from the first day of the menstrual cycle using the pill of the corresponding day of the week from the package. The course duration is 21 days. Daily medication of the patient is carried out taking pills consistently in the direction of arrow marked on the calendar foil packaging. After the course, an interval with a duration of seven days, during which come monthly. The next course starts in 28 days from start of use of the drug.
2
When switching to "Diana-35" with other contraceptives, the drug was initiated the day after the last tablet of the previous drug. In the transition from the implant to "Diana-35", reception starts on the day of its removal, when use of contraceptives in injectable form - in a day when needs to be done following an injection. After an early abortion, the patient should start taking medication immediately. After birth or late abortion drug are starting to use at 21-28 day.
3
In the case of pass receiving pills hormone treatment, the woman should take it as soon as possible. The next tablet is taken at the usual time. The effect of contraception is not reduced with a delay of less than 12 hours. Also note that the drug should not be interrupted for more than a week. If a woman took a pill late over 12 hours for the next seven days you must use additional barrier method of contraception.
4
"Diane-35" is prescribed for the prevention of pregnancy and treatment of androgenization. The drug is contraindicated in pregnancy, lactation, disorders of the liver, cancer of the breast, endometrium, abnormalities of lipid metabolism, vesicular dermatosis and the otosclerosis. While taking pills may experience side effects such as slight vaginal bleeding, vomiting, nausea, changes in body weight, migraine, visual disturbances, jaundice, hypertension, etc.
5
Before using "Diana-35" should undergo a General medical examination to exclude pregnancy and pathology of the system of blood coagulation. The prolonged use of the drug is necessary to conduct preventive examinations every six months. Drug from the pharmacy dispensed by prescription.
Is the advice useful?
See also
Присоединяйтесь к нам
New advices