Money in what currency to take to Dubai

Dubai - although not the capital, but one of the largest cities of the United Arab Emirates. It is visited annually by many people from different countries of the world. All of them come to vacation with different currency, which then must be exchanged for local money. 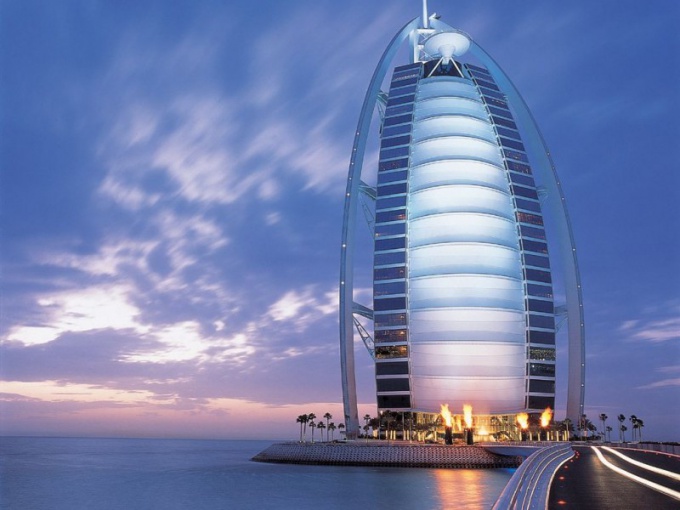 The currency in Dubai

On the territory of Dubai, as well as throughout the state, in all supermarkets, boutiques, hotels and restaurants accept only local currency is the dirham of the United Arab Emirates. On the foreign exchange market this currency is commonly denoted by AED.

Every dirham, and many other national currency, divided into one hundred smaller units of money, called Fils. Fils in circulation, represented by coins in denominations of 1, 5, 10, 25 and 50 units. In addition, there is also a coin 1 dirham. It is worth to note that to denote the value on the Fils are used the numbers of the Arabic language, so the first time tourists will likely be not easy to sort out which coin he holds in his hands. In this case, we recommend to carefully monitor the amount of delivery that you get when you buy - it will help to Orient in the denominations of coins.

Currency for the trip

For Russia, the UAE dirham is quite an exotic currency, so directly to exchange rubles for dirhams in the Bank or exchange office will be difficult. However, this is not necessary, as Dubai is a developed tourist centre, where to exchange one of the most common world currencies national money will not be difficult.

Exchange offices in Dubai are available in sufficient number and located very conveniently for tourists. You can find them in hotels, banks or even large shopping centers. At the same time to the exchange for UAE dirhams are accepted on most major world currencies, including dollars, euros and British pounds, as well as almost all the currencies of the neighboring countries of the Middle East - Oman, Bahrain, Qatar, Saudi Arabia and others.

However, if you have the choice of what currency to take with you on a trip in order then to exchange for dirhams, it makes sense to give preference to the U.S. dollar. The rate of the currency in relation to dirham in most of exchange offices is more favorable compared to the Euro or pound, and in addition, it is characterized by high resistance - so, for the past few years for one dollar you can get about 3,65-to 3.67 dirhams.
Is the advice useful?
See also
Присоединяйтесь к нам
New advices