What is an ectopic pregnancy

Ectopic pregnancy is a condition when the fertilized egg, for whatever reason, enters the womb in the fullness of time, attached to the wall of the fallopian tube and begins to develop it. This condition is very dangerous, because when you break the fallopian tube develops internal bleeding, and without urgent assistance, the woman may die. 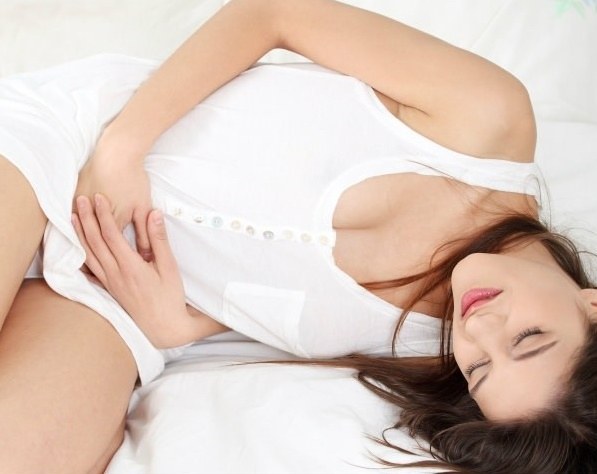 The reasons that the fallopian tubes are not able to perform its function, can serve as congenital abnormalities of the female organs where the pipes are too convoluted or long. In other cases, an ectopic pregnancy provoke inflammatory diseases of the pelvic organs, which lead to such deplorable results. Ectopic pregnancy varies with the location of the ovum, which is when obstruction of the fallopian tubes are able to be secured in the most unexpected places: in different parts of the pipe itself, in the ovary, abdominal cavity.

The cause of acute and chronic salpingitis are the sexually transmitted infections or complications after medical abortion when in the uterine tube occurring contractions and adhesions. This risk increases with prolonged use of intrauterine devices for contraception; increased risk and women who have undergone the procedure IVF is often superimposed on existing pathology of an internal, to the same time implemented several fertilized eggs, which increases the likelihood of complications.

How to determine ectopic pregnancy

In the early stages to diagnose ectopic pregnancy is not easy – in most cases the first symptoms appear when the ovum grows to a considerable size, for 5-6 weeks of pregnancy. In this case, a woman start to disturb nagging pains in the abdomen, the side where localized fertilized egg; possible bloody discharge from the genital tract. At the moment of rupture of the fallopian tube there is a sharp cramping pain that can lead to a painful shock, loss of consciousness, and internal bleeding. This occurs usually to obstetric 8-9 weeks.

Time to identify a threat can be turned to the doctor and standing on the account on pregnancy in female consultation in the early stages of pregnancy: with the help of laboratory analysis on the blood levels of human chorionic gonadotropin the doctor can with high probability to determine the deviation in the course of pregnancy already in the first weeks when it is still possible to avoid serious complications. Ectopic pregnancy HCG levels will be much lower than it should be for the expected duration of pregnancy.

If you suspect an ectopic pregnancy to a woman undergoing additional diagnostic procedures: ultrasound is carried out, if necessary doing diagnostic laparoscopy. Then to the fallopian tube is injected a chemotherapy drug that stops the development of the ovum, after which it dissipates. In this case, surgery is often avoided and to fully preserve a woman's fertility. If this fails, then the fertilized egg is carefully removed, making this operation very sparing.
Is the advice useful?
See also
Подписывайтесь на наш канал