When was the United Russia party

The party "United Russia" was established on 1 December 2001. During that day the Congress of the United first competed among themselves in elections of different levels of party Unity and constitute one electoral bloc movement "Unity" and "All Russia". 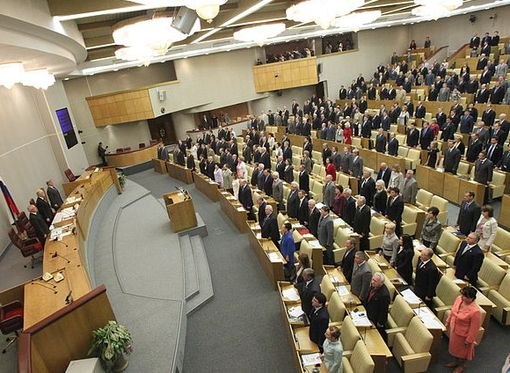 The beginning of party building

Nominally new party, which was then called "Unity and Fatherland — United Russia" headed as co-chairmen of the High Council, the leaders of the organizations founders Sergey Shoigu ("Unity"), Yury Luzhkov ("Fatherland") and Mintimer Shaimiev ("All Russia"). The actual leader was Alexander Bespalov, who held the post of Chairman of Central Executive Committee and the General Council of the party.

The name of this policy is not at the hearing. Alexander Bespalov, a native of the "Northern capital", a chemist by training. In the Soviet times have left science. Worked as an instructor and head of the organizational Department of the Executive Committee of the Leningrad city Council. In the nineties worked in the St. Petersburg mayor's office.

Alexander Bespalov was engaged in the rapid party building. One of the points of his program was listed to increase the number of parties per year to a million people. Have advanced it and other initiatives. Soon, the associates of the accused Bespalova in numerous failures and miscalculations.

As a result, in 2003, Alexander Bespalov was sent into "honorable retirement". Since that time, he is the chief of the Department on information policy of OAO "Gazprom". As the party was headed by Boris Gryzlov.

The subsequent history of the party

Boris Gryzlov called a good man, decent and honest. His name does not appear in corruption scandals, it has not stuck to the image of a man with a death grip hold on power. However, Boris Gryzlov was not a bright leader. Dry demeanor in public, dry clichés and not allowed him to win popularity among the people. The same dry and bright was when Gryzlov and the party "United Russia".

Although the party under the leadership of Boris Gryzlov, largely due to administrative resource, has clinched an impressive victory in the elections to the State Duma in 2003 and 2007. In the middle and the end of the zero years in the "United Russia" EN masse passed the governors, including elected from other parties. So by 2010 only six of the governors was not part of the "United Russia", and by mid-2012 — only three.

In may 2008, Boris Gryzlov for the post of party Chairman was replaced by Vladimir Putin, who at that time Prime Minister of the country. Putin himself remained non-partisan. In may 2012, the Chairman of the party "United Russia" has chosen Dmitry Medvedev.
Is the advice useful?
See also
Присоединяйтесь к нам
New advices