What's the harm of used batteries

On batteries you can see the symbol, it means that they are not subject to discarding in the regular trash can, and shall be deposited in a special disposal facility. The reason is that one small battery can cause great harm to the environment. 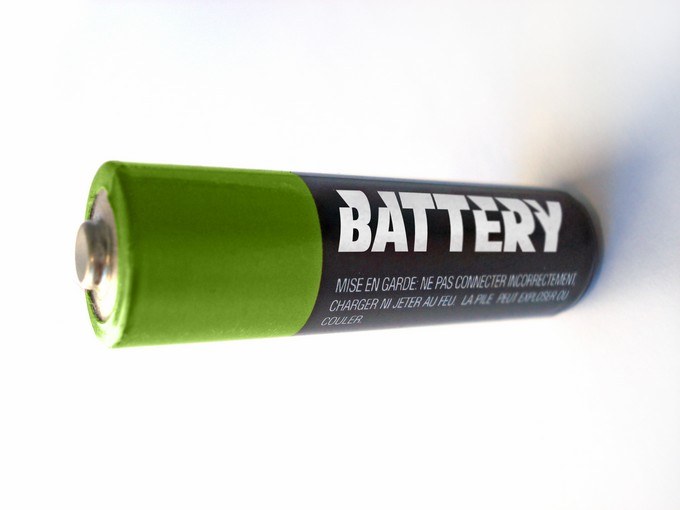 Only one AA battery, thrown in the trash, can contaminate about 20 square meters of soil or 400 liters of water by heavy metals is mercury, lead, cadmium, Nickel, zinc, manganese, lithium. They are able to accumulate in humans and animals, causing serious harm to health.

For example, mercury is one of the most dangerous toxic substances to humans. It affects the liver and kidneys, nervous system and brain, causing respiratory diseases, nervous disorders, movement apparatus, the deterioration of hearing and vision.

Lead mainly accumulated in the kidneys, it causes nervous disorders and brain diseases, joint and muscle pain can damage the fetus in the womb of a woman, to slow down the growth of the child.

Cadmium - a carcinogen causing cancer. It accumulates the thyroid, bones, kidney and liver, affects all organs.

How the spread of harmful substances from batteries

According to statistics, in Moscow alone annually in the dump are more than 15 million batteries. In incinerators, they burn, releasing into the atmosphere of dioxins - toxic compounds that cause cancer and disorders of the reproductive system, weaken the health of children and hamper their development.

Dioxins also get into the ground and into the water, then plants that eat people. They cover large distances, affecting the whole population, therefore, lives in the vicinity of a waste incineration plant or not. They penetrate into the soil, groundwater and reservoir. Boiling water from heavy metals, unlike bacteria, does not help.

Even if the batteries are not burned, their body in water or soil is gradually prostrate to corrosion and collapse, after which the harmful substances of them stand out in the environment.

How to minimize the damage

In various shops and organizations is organized by the reception of the batteries, where they then sit in the recycling points. You can also find out the addresses of such spots in the city and take the batteries there.

When purchasing batteries it is better to take the ones that say "no mercury, no cadmium". You can also buy rechargeable batteries that are used multiple times, one battery can replace a thousand or more conventional batteries, which in the end will not be in the ballot box.
Is the advice useful?
Подписывайтесь на наш канал