Germany ranks second in Europe in terms of population, behind only Russia. Complicated demographic situation, reducing the flow of migrants and socio-economic factors have led to a significant reduction in the number of people living in this country. 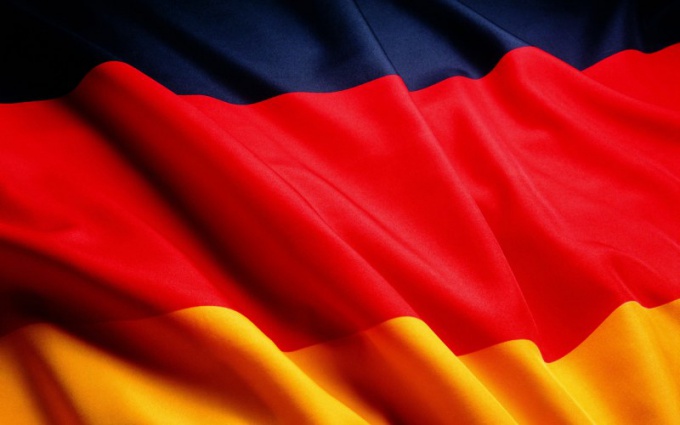 The population of Germany

Germany is one of the most densely populated countries in the world and the second largest population in Europe. Permanently reside in this country of over 82 million people. The largest and most densely populated cities are Berlin, Hamburg and Bremen. The population density is different in different territories. In 2011 was made a complete census of the population, which was the first since the reunification of the country.

In recent years, the trend of gradual reduction in the number of people living in Germany. This is due to the difficult demographic situation in recent times, socio-economic factors, which not only in Germany but throughout Europe led to the building of a new model of modern society. In addition, significantly reduced the flow of migrants. Despite the efforts of governments, demographic, and social programs do not provide significant population growth. According to forecasts of sociologists, in 40-50 years, the population in this country could fall to 70 million people.

The national composition of the population of Germany

Age and sex composition of the population of Germany

The age composition of the population of Germany is distributed as follows: children under 14 years constitute 14% of the working population - 67% of citizens over 65 years – 18%. According to the latest studies, the proportion of the male population of Germany is 49%. Recently, however, there is a tendency of equalization of the ratio of the number of residents, male and female. In addition, the sex composition of the population of the country heterogeneous in different age groups. So, more than half of citizens aged from 14 to 20 years to be male. In the middle age group of 60 years also have the advantage of men – their of 50.6%. And in the older age group, in contrast, is dominated by women, and men - just 43%. Sociologists attribute this to the huge losses of the male population, whose lives were claimed by the Second world War. Among migrants residing in Germany, men more than 50%.
Is the advice useful?
Подписывайтесь на наш канал