Stun (especially with good penetration) are a good civil defense weapon. In principle, it is easy to make yourself. Virtually all of the details for this can be found in the free market. That's just it legal? 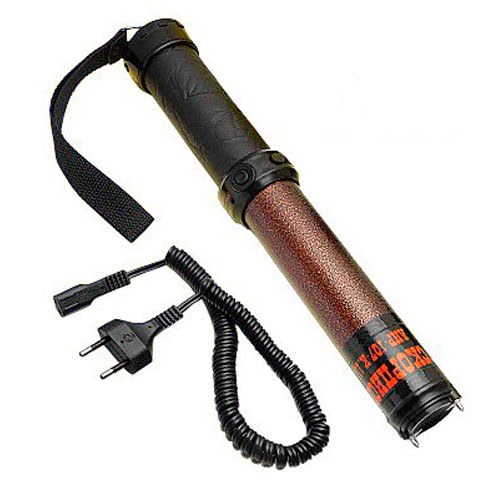 The production and trafficking of weapons in the Russian Federation is regulated by the Federal law No. 150-FZ "On weapons" from 13.12.1996. In addition to a wide range of portable weapons, the law considers including a stun device for personal protection. The law imposes a restriction on the manufacture of small, cold, gas, traumatic and some other weapons, but in fact the ban on the production of stun guns by civilians is absent in the law. No other legislative acts also do not contain this prohibition.

This situation is in the Russian legislation only means one thing - civilians can collect and use for personal defense stun guns of our own design.

What can be difficulties with the law

However, there are additions to the law "On weapons", which impose a ban on the use of civilian stun device with a capacity of more than 3 watts. That is, if a homemade stun gun will be more powerful than the power – carrying and use it illegally.

More powerful stun devices can only be used by police and special forces. However, as a rule, they are given more powerful tools for self-defense.
Is the advice useful?
See also
Подписывайтесь на наш канал