Where to unpack and install DirectX

Surely, every fan encountered such a thing as DirectX. Of course, not everyone knows the purpose of this program, which unpacks it and what is installed at this time. 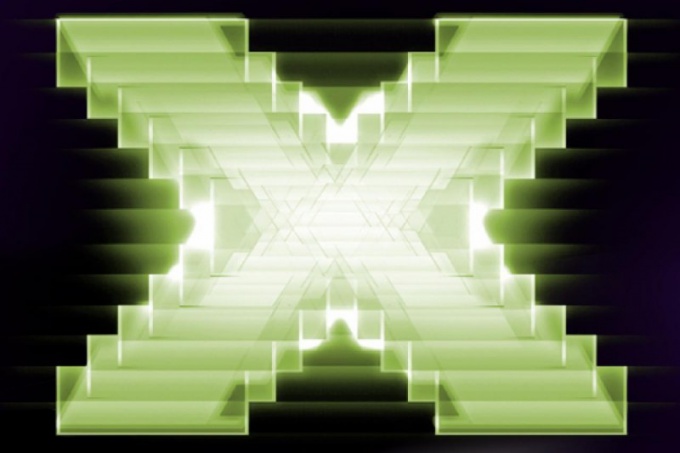 Under DirectX, you should understand first and foremost a set of necessary tools and technologies that allow the developer to create high quality pictures and sound, for example, in some computer game. At its core, DirectX and its components are responsible for everything. It is divided into several parts, each of which performs a specific function, is: DirectDraw - acceleration is used to display and process two-dimensional graphics, Direct3D is used to accelerate three-dimensional graphics, DirectSound works with sound, namely, mixes and reproduces 3D sound, DirectInput is used to process keyboard, mouse, joystick and other peripherals, DirectPlay is used primarily for online play, DirectAnimation is used to create animation effects in WEB pages, DirectShow for multimedia applications WEB-DirectMusic - new section which serves for the use of music in games.

By the way, it is worth saying that DirectX was conceived and developed specifically to transform the Windows operating system the main platform for developing and creating games, and, of course, in order to play them. Fortunately, today DirectX comes with almost any software for which it is needed. In addition, DirectX is now updated automatically, this means that the user now does not even need to download a specific version of DirectX from the Internet and install yourself, but in some individual cases, you must manually install the software.

Where DirectX is installed and unpacked?

To begin, you must determine the version of DirectX. Most often today used DirectX 10 and DirectX 11, but the user is advised to see the version of DirectX supported graphics card installed and download it from the official website. After startup is required to unpack the archive with DirectX in any folder on your hard drive. After running specific programs dxsetup.exe) the program will indicate to the user the directory in which the DirectX will be installed or will be installed automatically. It is usually installed in local disk C:/ Windows / %SystemRoot% / system32. After DirectX is installed, the user will be able to run a significant part of the demanding graphical applications and games.
Is the advice useful?
See also
Подписывайтесь на наш канал