The stress hormone cortisol leads to muscle breakdown and obesity. This is especially bad for athletes. But in everyday life, can bear the exhaustion and health problems. 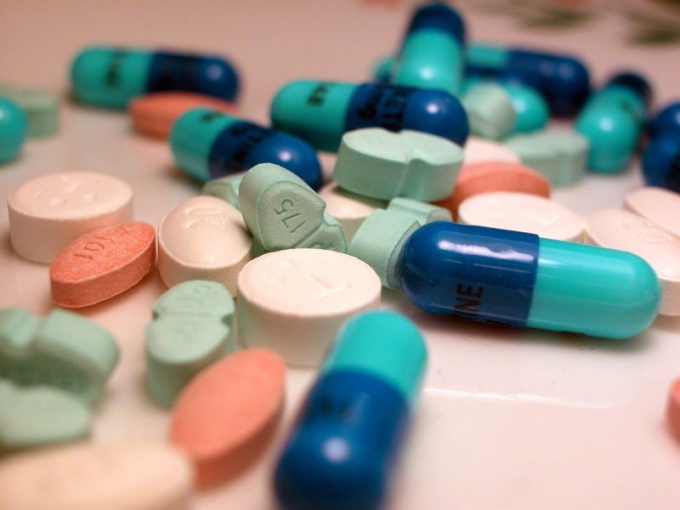 In stressful situations, during exercise, lack of food or when a person is stressed for a long time, the pituitary gland of the brain sends a signal to the adrenal glands to produce cortisol. It enhances concentration and physical activity.

Cortisol is a kind of defense mechanism that activates the reserves of the organism for dealing with stress and difficult circumstances. Cortisol will help you to better find food, will give explosive power and allow faster to cope with the work.

The mechanism of action of hormone

While increasing cortisol, the body uses all possible energy resources. Amino acids and glucose leave the tissue and enter the blood, which increases concentration and brain activity and also gives energy.

In this condition the man quickly makes decisions and draws conclusions, however, it can lead to aggressive behavior and constant stress.

The muscles are destroyed for the reason that the body requires a lot of glucose, and amino acids. All this is in the form of glycogen contained in the muscles. A large amount of glucose may cause some adrenaline, which greatly strengthens the body.

How to reduce the harm of cortisol for an athlete?

Since the main group of people who are exposed to hard effects of cortisol are athletes, they need to know how to avoid the destruction of muscle cortisol.

Sports doctors recommend that to train no more than 45 minutes, because later begins production of cortisol and the body starts to break down muscle to provide the body with energy.

There is also a need in the use of special additives containing phosphatidylserine. BCAA and simple carbs during exercise also can reduce levels of cortisol. Cortisol is produced mainly due to the lack of glucose and amino acids. If during exercise to provide small portions of the body, the hormone levels in the blood will be reduced.

The same recommendation will be suitable for the average person, who often feels stressed, strained at work or subjected to more mental work. If you feel weak or, on the contrary, a burst of energy, but not eat, it is a sure sign of cortisol production. There is a need then to drop and things to go to eat and relax.
Is the advice useful?
Присоединяйтесь к нам
New advices