The law of Joule opened in 1841 and 1842, two scientists James Prescott Joule and Emilia, by Lenz. Lenz published the results of his work in 1842, a year later than the Joule, but his experiments were more accurate and the conclusion from experiments he brought earlier. 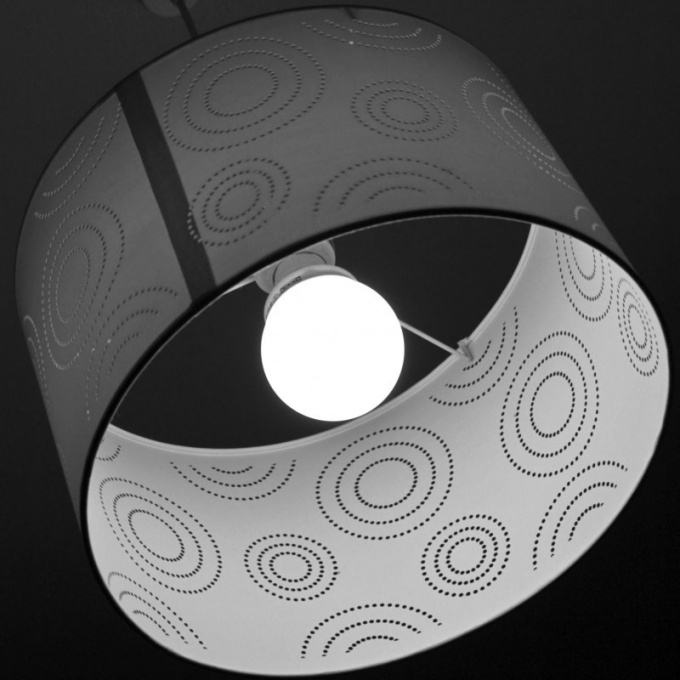 The Law Of Joule

The law of Joule determines the amount of heat released in the conductor, has a resistance for time t, during the passage of electric current through it.

Q = a*I*2R*t, where
Q - number of the group is allocated to heat (in Joules)
a - coefficient of proportionality
I - current ( Amperes)
R - conductor Resistance (in ohms)
t - the transit Time (in seconds)

The law of Joule-Lenz explains that the electric current is electric charge that moves under the influence of an electric field. The field does work, and the current has power and energy. When this energy passes through a stationary metallic conductor, it becomes heat, towards the heating conductor.

In differential form the law of Joule expressed as a volumetric heat capacity density current in the conductor is equal to the product of specific electrical conductivity to the square of the electric field.

The application of the law of Joule

Incandescent lamp was invented in 1873 by a Russian engineer Lodygin. In incandescent lamps, as in electric heating devices, applies the law of Joule. They use a heating element which is a conductor with high resistance. Due to this element it is possible to achieve localized heat in the area. The heat will appear when the increase of resistance, increase the length of the conductor, the choice of a particular alloy.

One of the areas of application of the law of Joule is the reduction of energy losses.
Heating effect of current leads to energy loss. When transmission output power is linearly dependent on voltage and amperage, and the power of heat depends on current squared, so if you raise the voltage, thus lowering the strength of the current before the electricity supply, it will be more profitable. But the increase in voltage leads to a decrease in electrical safety. To improve safety, increase load resistance, respectively, increase of voltage.

Also, the law of Joule affects the choice of cables for circuits. With the wrong selection of wires possible strong heating of the conductor, as well as his fire. This occurs when the current exceeds the maximum permissible value and stands out too much energy. With proper selection of cables for electrical circuits is to follow the regulations.
Is the advice useful?
See also
Присоединяйтесь к нам
New advices