What amount can be returned with the purchase of an apartment

The purchase of housing is an expensive purchase, which requires not only the involvement of all available funds, but the loan. However, it should be borne in mind that buying a flat, part of the spent money can then be returned back. 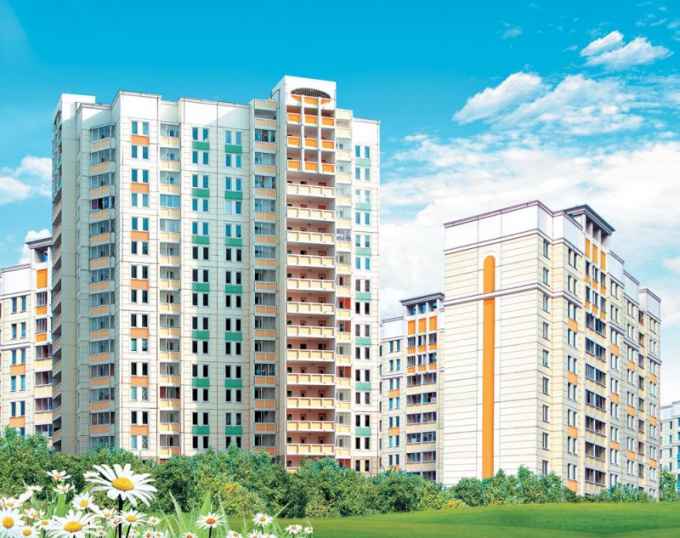 Related articles:
The order of return of funds in the implementation of large expenditures, including the purchase, regulated by the Tax code of the Russian Federation, was on the Statute books of our country at number 117-FZ of 5 August 2000.

Subparagraph 3 of paragraph 1 of article 220 of this normative-legal act envisages that when you purchase an apartment the citizen of the Russian Federation has the right to receive so-called tax deduction, which is a decrease in the amount of cash that is taxed. In fact, it means such a citizen the right not to pay tax on that amount, which is commonly implemented by returning him overpaid.

The tax deduction can be done in two basic ways at the taxpayer's choice. The first of them is the exemption from taxes on income, for example, on wages. In this case, during the period when the tax deduction, the employer will pay such a citizen salary without paying her income tax in the Russian Federation is 13%. In this case, such increased wages would be paid to the citizen as long as he does not get the full amount of the tax deduction for the expense of an increase to her.

The second method is the application to the territorial body of the Federal tax service, which returns a lump sum to the taxpayer the amount paid in taxes for the past tax period, often a year. It should be borne in mind that to get your hands on an amount in excess of the total amount paid for this tax year, will not work. If the amount of the tax deduction exceeds this value, the remainder of the money will be transferred to the next year and so on.

The amount of the refund

The amount of money that the taxpayer can return when you buy an apartment directly stems from the provisions of subparagraph 1 of paragraph 3 of article 220 of the RF Tax code. This section of this regulatory act establishes that the maximum amount that can be withdrawn in the acquisition of property from the tax base, is 2 million rubles.

Thus, as a tax deduction to the taxpayer can be refunded 13% of the specified amount that is in terms of money, 260 thousand rubles. It should be borne in mind that to get the money either way you like upon purchase, and when buying shares in the apartment, rooms, detached houses and even land.
Is the advice useful?
See also
Присоединяйтесь к нам
New advices