Plasmapheresis is widely used since the 1960s as a method of cleansing the body. The procedure is recommended for 200 different diseases. Modern equipment allows conducting sessions of plasmapheresis in the outpatient clinics for 1.5-2 hours. 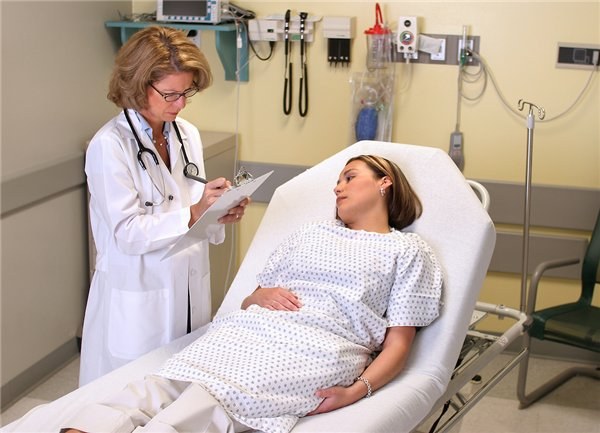 During the session, plasma, contaminated with toxins, toxins, hormones, antigens, separated from good blood. And the cleaned blood back into the body. Depending on indications, doctors recommend at least 3-5 treatments of plasmapheresis.


Detoxification method is successfully applied in narcology and toxicology. Addicts and alcoholics suffer liver function and the body is in a state of intoxication. This is the indication for carrying out plasmapheresis. Patients with myocardial infarction is also useful for cleansing the blood. During the sessions reduced the increased concentration of fibrinogen and normalized microcirculation in cardiac muscle. Clinical improvement after plasmapheresis notice people suffering from angina.


In such liver diseases as cirrhosis, active hepatitis, and hepatic failure, the plasma treatment improves the General condition of the patient, reduces jaundice and signs of encephalopathy. Indicators of cholesterol, bilirubin, ESR and fibrinogen. In pulmonology plasmapheresis prescribed for fibrosarcoma alveoli, bronchial asthma and pulmonary hemosiderosis. After the procedure, reduced wheezing and shortness of breath, improved lung function.


Indications for carrying out plasmapheresis are the diseases in gastroenterology, dermatology, gynecology. The technique has shown its effectiveness in diabetes, rheumatic diseases and ailments of the kidneys.

Plasmapheresis is contraindicated if the patient has chronic iron deficiency anemia with hemoglobin readings less than 90 g/L. the procedure can not be performed in patients with severe liver disease, edema syndrome, ulcer in acute, pathology of the cardiovascular system. In Oncology is also contraindicated technique, however it is treated as a stage of preparation of the patient for surgery. The continued bleeding and the lack of availability of peripheral veins dismiss treatment plasmapheresis.


Plasmapheresis is shrouded in myths and untruths that came up with private medical centers to attract customers. Among them — the anti-aging effect, a complete cleansing of toxins, normalization of the hormonal, metabolic, and immunity, prevention of diseases etc. Also, plasmapheresis has complications after the procedures. Can occur pulmonary edema, allergic reactions,hypotension, phlebitis and bleeding.
Is the advice useful?
Подписывайтесь на наш канал