What animals belong to the night

The night animals are mainly predators. Among the birds are owls and eagle owls, kiwi. Off the bat activity takes place exclusively in the dark. Many cats are also nocturnal animals. 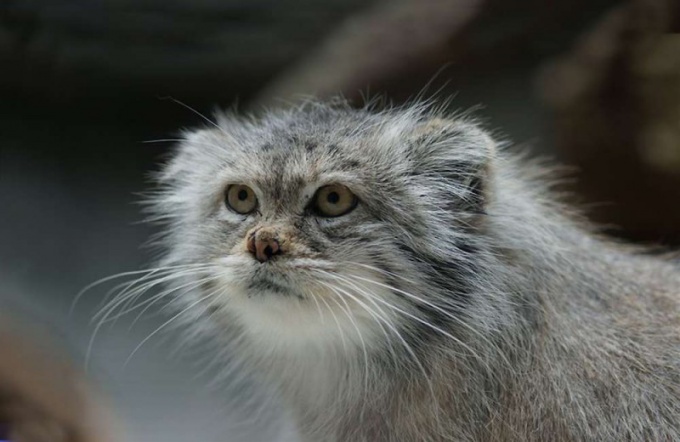 Owls - known nocturnal predators. These birds prefer to live in the woods, where hunting for rodents and other animals. When searching for prey owls use their sharp vision and special hearing, which helps to find the habitat of the victims at a great distance.


Kiwi birds that live only in New Zealand. Because of their appearance have become popular around the world. These birds have a round body, short powerful legs, long thin beak. The color of the plumage of the kiwi brown.


On the hunt kiwi use their sharp hearing and sense of smell. Are very agile, though clumsy look. They feed on small animals and berries.


Bats are perhaps one of the brightest representatives of nocturnal animals. In the minds of people they are associated with mystery, werewolves, vampires. But only one species of bat feeds on blood. Others prefer small animals and insects. Appearance and dimensions vary depending on what species are.


Hunting bats use echolocation. They emit ultrasound that is reflected from the surrounding space and the animal knows where the prey is.

The octopus has the most highly developed Central nervous system among invertebrates. These mollusks have many interesting abilities. They can detach their tentacles to escape from the enemy. The lack of bones makes it possible to take a different shape. Octopuses change color, blending with the environment. Or their color can change depending on mood.


The Humboldt squid can not stand the light of day. At night it rises to the surface of the water to hunt. The day squid lives in the dark depths of the ocean.

The hyena is one of the most dangerous nocturnal predators. These animals are easy to deal with stray from the herd with a baby elephant. Hunt in a pack start, there is also the live victim, as competition for meat is very large. It should be noted that some species of hyenas are diurnal.


The coyotes and jackals mainly hunt at night, so that they could be called nocturnal animals.


Scorpions – the representatives of the class Arachnida. The greatest activity of Scorpions occurs in the night when there is a significant temperature drop. Kill their prey with venom that can be deadly to humans.


Scorpions were known thousands ago. In Ancient Egypt they were revered as sacred animals. Their poison was used in different practical purposes, for example, in medicine.


Domestic cats tend to be active at night. Though the day may change depending on the nature of the cat and its breed. Approximately the same behavior from the lions. During the day they like to sleep, and to hunt at night. However, the lion may be active in the daytime.
Is the advice useful?
Подписывайтесь на наш канал