Why do we need commas

Culture of speech and spelling includes correct placement of punctuation marks, including commas. In addition, correctly placed commas help to convey the exact meaning implied by the author in the text. 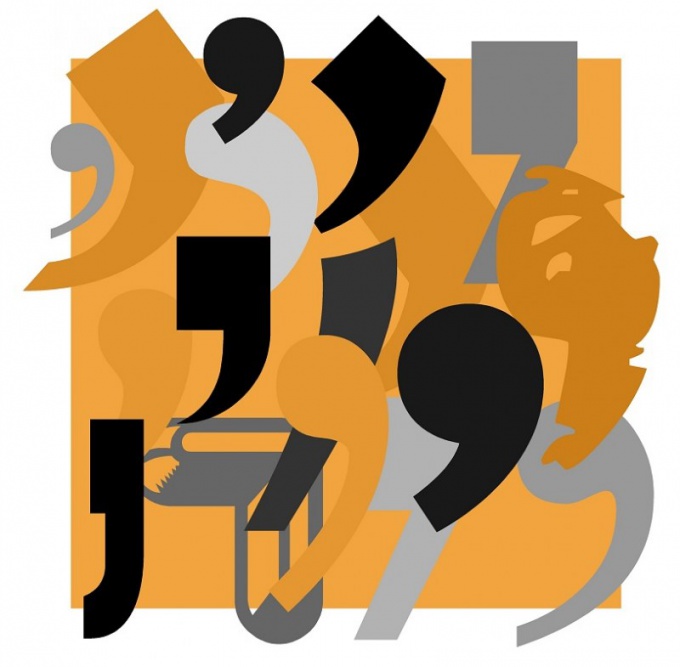 Related articles:
In the study of spelling is an important punctuation in General and commas in particular. Pay attention to the fact that very often depending on the punctuation change the tone of the spoken text, and even its meaning. With commas, the author identifies the intonational-semantic segments. These include the introductory phrase, separate the terms of the proposal, treatment, uniform of the sentence and a simple sentence comprising part of the complex. For a simple example, consider how different the position of the commas in the text is able to change the original meaning of the sentence to the opposite.An example would be a short but very interesting phrase: "Execute not pardon" from the famous cartoon. In the example, the commas are missing. For starters, look at what is the meaning of acquire the phrase, if you put a comma after the first word: "Execute not pardon". Now, notice how essentially transforms the meaning of the phrase when a comma after the second word: "eats, pardon". Comparing these examples, it is easy to come to the conclusion that the meaning of the sentence depends on where there is a comma. That is, the commas can show the reader which word to emphasize and how to properly use intonation color, in order to correctly convey the meaning.Let's use another example: "She's probably still drinking morning coffee and biscuits (Fadeev). Commas, distinguishing the introductory word "must" indicates that this section of the proposal is not relevant to information contained in the text. The highlighted section should say is quieter and faster than the rest of the sentence.From the above examples it is clear how important is the role of the comma, passing the structure of the sentence, its meaning and intonation.
Is the advice useful?
See also
Присоединяйтесь к нам
New advices