What parts of the court's decision

The court's decision is a written act of the court or judge in a particular case, in which he expressed his imperious judgment in the resolution of disputes of the parties. Its structure presents introductory, descriptive, reasoning and operative parts. 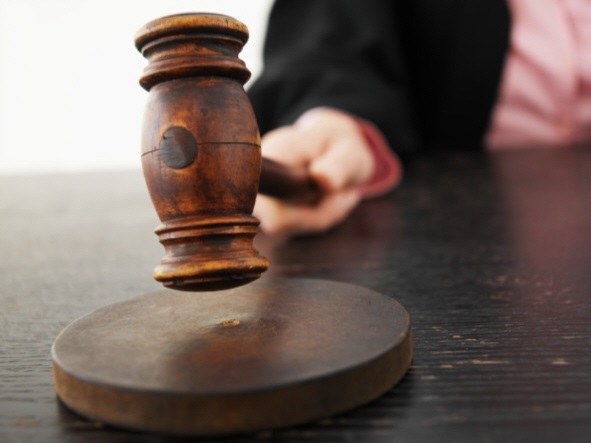 The structure of the court's decision

The court in the introductory part of the act shall specify the date and place of the decision, the name of the judicial authority of the court, the court clerk, the plaintiff and the defendant, and others involved in the case of the representatives of the parties, if any, the subject of the dispute or the plaintiff requirement.

Narrative of a judicial act is indicated on the claim the plaintiff, the objection against these requirements, coming from the Respondent and explanations of other persons participating in the case.

The most important for both the plaintiff and the defendant is the operative part of the judgement. In it the judge sets out his findings regarding the dispute and shall issue a reasoned decision on the claim or about refusal in its satisfaction. In the operative part of the judge allocated to the costs of litigation considering the fact in whose favor the decision was rendered, shall specify the period and procedure for appeal against the judicial act. As example, the following operative part of the judgment: "based On the foregoing and guided by articles 194-198, 441 CPC RF, the court decided to satisfy the statement of Ivan Ivanov challenging the decision of the court bailiff, postpone performing actions and applying enforcement measures, granting a stay of execution or to refuse...".

The court imposed only a reasonable and legitimate solution. The main requirements to it: the clarity and transparency of presentation, the lack of ambiguous phrases, the consideration of the case, taking into account all possible circumstances, the absoluteness of the operative part.

In the case of judicial error solution the law provides for the possibility of their correction by additions of a solution, its explanations, making corrections with the same meaning. To make corrections to the solution is possible only in limited cases.

After the judicial act in a particular case came into force, it becomes binding on all parties to the proceedings, exclusive, and prejudicial.
Is the advice useful?
See also
Присоединяйтесь к нам
New advices