How to treat hemorrhoids during pregnancy

Hemorrhoids in pregnancy a lot of discomfort: burning, itching, pain and bleeding during defecation. Appears this disease is due to the fact that the enlarged uterus puts pressure on the pelvic organs. In result compressed veins that rectum does the blood. Stagnation of blood in the veins leads to a stretching of walls of blood vessels and nodules. 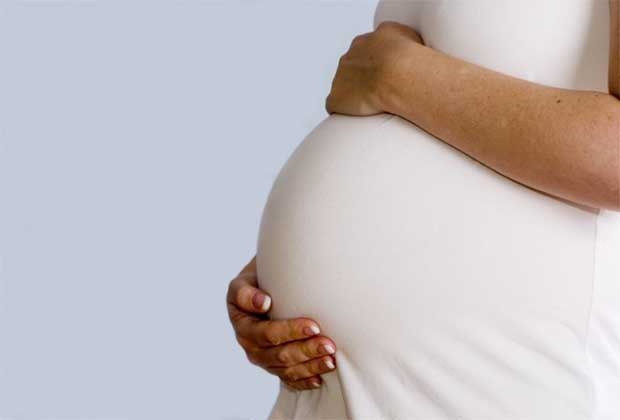 The use of drugs to treat hemorrhoids during pregnancy should discuss with your doctor, as they can have a negative effect on the fetus or the uterus. To drugs approved for use in pregnant women with hemorrhoids include tablets Detralex" and "Ginkor Fort" (only in II and III trimester).

You can use candles with sea buckthorn oil, providing a healing action, suppositories Neo-Claimant" (astringent and disinfectant), "Posterity" (immunomodulating), "relief" (decongestant and hemostatic), "Natalise" (hemostatic and anti-inflammatory). For lubrication of the outer nodes are used the ointment: "Posterize", "Bezornil", "Levomekol", "Ointment Fleming", "Troxevasin".

It is necessary to observe hygiene and daily after defecation wash the anus with cool water. Water not only eliminates impurities but also causes the blood vessels in tone and improving venous blood flow. Hemorrhoids in the diet must be foods that cause constipation. It is required to include in the diet of oatmeal, rice and buckwheat, bran, dairy products, fruits, vegetables containing rough raw fiber.

In agreement with the doctor and use traditional medicines, many of which have no contraindications. Effective potato candles. They need to be cut from purified raw potatoes. The shape and size they should remind rectal suppositories. A candle made from potatoes enter at night into the anus.

When external hemorrhoids lotions with sea buckthorn oil. For this a soft cloth or bandage rolled into 4-5 layers, moisten with oil and apply to the anus. Help and warm baths garlic or onion skin. When internal and external hemorrhoids you can use a natural ointment made from sea buckthorn oil and honey. It is administered inside the rectum and also grease coming out the nodes.
Is the advice useful?
See also
Присоединяйтесь к нам
New advices