How to get bail

Bail is released on the basis of the relevant decision of the court made at the request of the application of this measure. The application itself is sent to the court by the suspect, accused, defender or other persons, is ready to make a Deposit for a specific person. 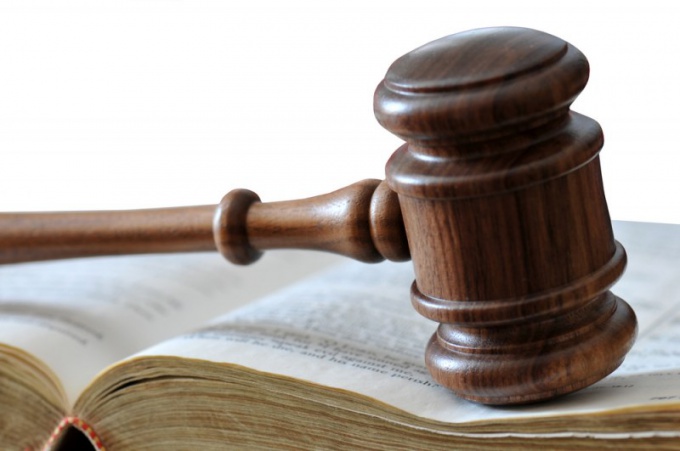 Related articles:
The Deposit is one of the measures of procedural coercion, applied exclusively by the court. The essence of this measure is to transfer a certain amount of cash and other liquid valuables on special Deposit account with the subsequent release of the suspect or the accused. Passed bail is to guarantee appearance of the alleged infringer for any call of the investigating authorities to Commission proceedings, to court hearings. In addition, a Deposit intended to ensure proper behavior under investigation faces, the lack of new illegal acts on his part.

Peculiarities of the procedure of application of collateral

The initiative for the election of the collateral as a measure of restraint must come from the suspect, the accused, the other ready to make the necessary amount of persons (natural or legal). To implement the appropriate measures, the interested party submits to the court a petition for application of pledge. Assuming a positive decision on the petition, the court requires to make a certain amount of funds to the escrow account. After the execution of the instructions the suspect or the accused is released from arrest, but the violation of the terms of cooperation with the investigating authorities, the Commission of new crimes this measure will be replaced by more rigorous, the transferred Deposit will be converted to the state income. In other cases, after conviction or acquittal, the amount of the Deposit will be refunded to the person who submitted it.

Limitation of use collateral

Procedural law stipulates certain restrictions, which are considered by the court, other authorities in the use of collateral. So transferred as security for the amount determined individually in each case, however, it cannot be less than 100,000 rubles for suspects accused of crimes of small, medium severity. For serious, especially serious crimes, the minimum threshold of the Deposit is increased to 500,000 rubles. A Deposit, usually carried out by transferring funds to the special (Deposit) Bank account. But the law allows the use as collateral other assets (e.g. securities). Property bail should be selected with regard to the necessity of the recourse of punishment in the future.
Is the advice useful?
See also
Подписывайтесь на наш канал