"Mifepristone" is a medicinal drug, which is antigistaminny synthetic steroid capable of blocking the action of progesterone and stimulate uterine contractility. The result of his impact is the removal of the ovum. 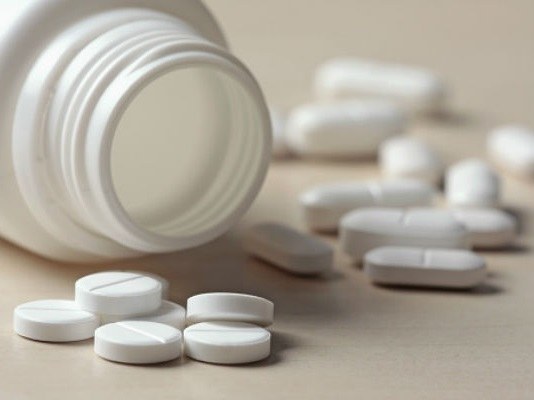 Related articles:
"Mifepristone" — a tool used to prepare for childbirth at term of pregnancy for emergency contraception after unprotected sexual intercourse to prevent unwanted pregnancy in the early stages without surgery.

This drug is used for medical abortion, which, compared to surgical, considered a more gentle method of abortion. But still, such a procedure has a number of contraindications and serious consequences.

The Use Of "Mifepristone"

Medical abortion using Mifepristone" conduct in the early period, up to 7 weeks. The drug is taken in stages several times. Before that, the gynecologist performs ultrasound examination of the female to confirm pregnancy and determine its period. Then take the swab of the pregnant woman to identify possible contraindications to the use of the medicine. In their absence, the physician introduces a woman with "Mifepristone" and its reception. The drug blocks the hormone progesterone, responsible for the development and preservation of pregnancy. Pregnant takes it only in the presence of a doctor on the specified scheme.

"Mifepristone begins to act in a few hours. The woman starts cramping pain, reduce the uterus. Then rejected by the ovum, and begins bleeding badly. In some cases, women suffer a similar procedure-they have diarrhea, headache, nausea. After 2 weeks, the woman comes to visit a gynecologist. According to the ultrasound, the doctor makes a conclusion that "Mifepristone" worked effectively, the abortion is performed, and the fetus is completely removed.

The Benefits Of "Mifepristone"

"Mifepristone is an effective and relatively safe drug, use of which avoids injury to the cavity and the cervix, which is especially important for nulliparous women. This drug has a small risk of complications, it is possible to terminate the pregnancy in an outpatient setting. Medical abortion is psychologically easier on the patients than the surgical.

Despite the fact that abortion with Mifepristone" is gentle, it causes a lot of stress in the female body. Women have reduced immunity, hormonal rebuilt, there is always a risk of complications. Therefore, patients are recommended after the abortion to exclude for a month sex life, not SuperCool, carefully observe rules of personal hygiene, especially genital organs, in order to avoid infection.
Is the advice useful?
See also
Присоединяйтесь к нам
New advices