How to increase the microphone

Probably every aspiring musician in their creative quest sooner or later confronted with the desire to perpetuate their own musical compositions through recordings. Often, the first recording made at home on your computer using a cheap microphone. And it often happens that in this case there are problems with the volume of the recorded sound. That is, entry occurs but the sound level in the resulting track is too low. 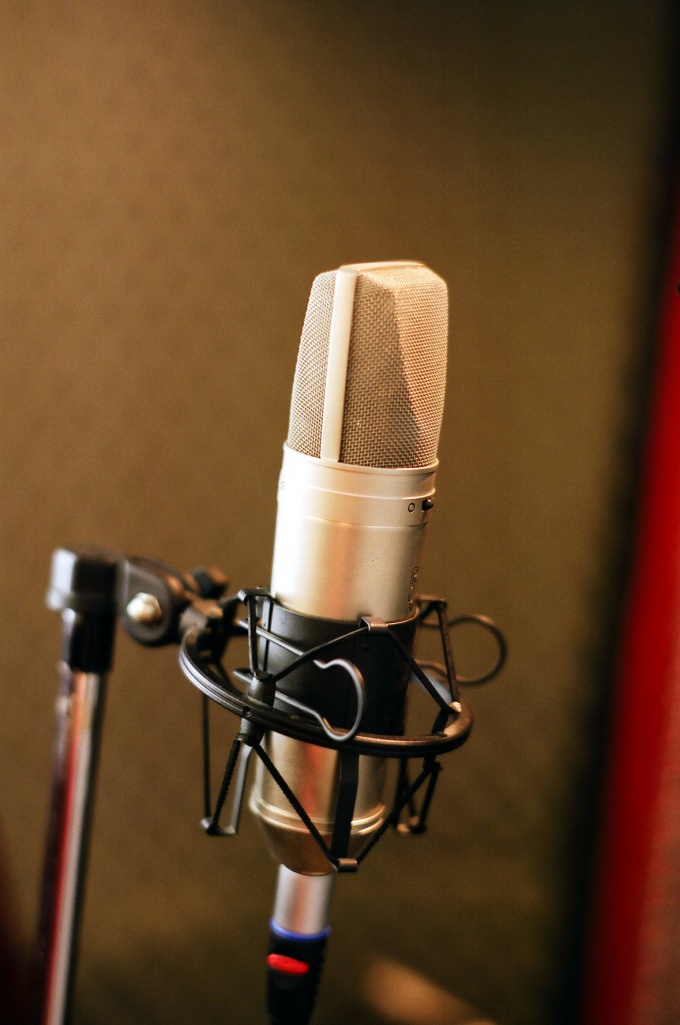 Related articles:
You will need
Instruction
1
Check the settings of the sound card. In order to do this, open the control panel of your audio device (usually located in the lower right corner of the screen, near the clock).
2
In the opened window find volume controls, which are responsible for the connector that you put a microphone (depending on the model of the sound card and may be referred to as "Mic", "Front Pink in", "Rear pink in" or similar). Expose these controls for maximum volume, make sure they are turned off (the channel is usually a red cross on a schematic image of a speaker to turn up the volume, click on this symbol). Make sure that the "Recording" tab selected your sound card, and controller of the recording level there is also exhibited to the maximum.
3
Find it in the settings select "microphone boost". For example, in one of the most popular models of embedded sound cards it appears when you press a small button located under the volume control for your recording channel. After clicking it, a window will appear in which you need to put a check in the "microphone boost".
4
To increase the volume level after recording. Modern audio editors have a convenient means to do this. Usually functions that work with the amplitude of the sound are located in the "Effects," "Amplitude," "Normalization". Or similar, depending on the editor.
For example, select the function "Normalization". Specify the level at which you want to normalize the audio track (e.g., 100%) and click OK. Weak recorded signal will become louder.
Note
There are times when a used microphone needs a power source. For example, works from the battery. If the battery is not high enough, this could be the reason for the low recording volume.
Useful advice
If you already got a microphone, a class which is slightly higher than computer or microphones for karaoke, but in this case, the sound level is not satisfactory, you should think about buying a MIC preamp. I have to say that the purchase of such a device is necessary in any case, if you are going to do home recordings, and want to improve the quality of their work. In addition to the sound amplification, the preamplifier is able to give your sound a warmth and depth. It's for tube preamps in the first place. But in home recording with these tasks it can handle and transistor preamp with a lamp in the output stage. The price of such devices in March 2011 starts from 2000 rubles.
Is the advice useful?
See also
Присоединяйтесь к нам
New advices