Where is the source of the river Oka

Oka – the sixth largest river in Europe and one of the largest in Russia, is the most powerful tributary of the Volga. At her feet – almost the entire Central part of Russia. 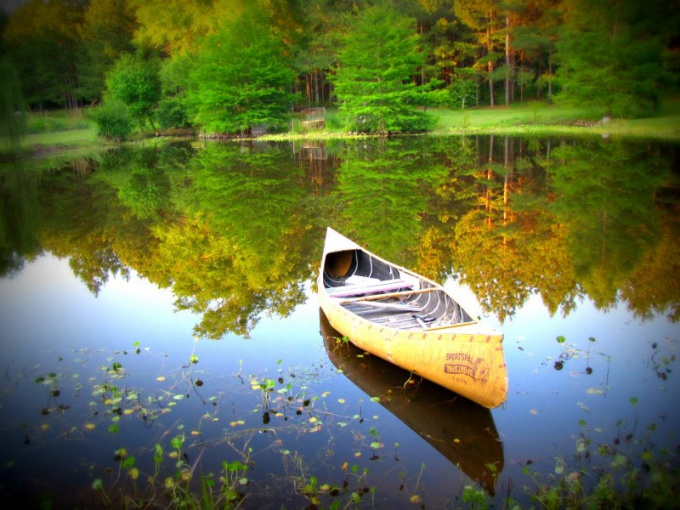 The beginning of the Oka river takes in the Orel region, in the village of Aleksandrovka Glazunovskogo area. This place is a monument of landscape design regional significance.

The first mention of Oka belong to the 12th century and found in the annals of belonging to Peru's Nestor the chronicler. The name of the river, according to researchers, dates back to the aqua water. Length Oka – 1498 km, 176 of which river flows through Moscow region. Oka is the largest river in the Moscow region.

Earlier on this river passed the famous bread the way the old Russian state. In the days of Ancient Russia among the Oka rivers had for the residents of the state paramount. According to the chronicle, on the Oka Russian Prince Svyatoslav went to RAID the capital of the Khazar khanate, the city of ITIL.

Over time, the flow of the Oka formed a lot of large and medium Russian cities, because the river crosses several areas: Oryol, Tula, Belgorod, Moscow and Nizhny Novgorod. In Nizhny Novgorod, the Oka flows into the largest Russian river Volga, as its right tributary.

The official status of the source of the Oka administration of the Orel region was given only in March 1996. However, the beautification of the territory adjacent to the source, started earlier, in 1982. In 1998 the Patriarch Orlowski and Livenskogo blessed water of the source, wishing to keep the water always carried healing properties.

The Tributaries Of The Oka

The eye in its flow round the entire upland. The river merges with the following rivers that are its tributaries: the eagle with the Orlik, in the city of Tula with UPA, near Kaluga – Proj in Kolomna – Moskva-river.

It often happens on the Oka river flood, which is always rough, because on the river there are two dams in the Ryazan and Moscow regions.
Is the advice useful?
See also
Присоединяйтесь к нам
New advices