What is the consequence of dysfunction of brainstem structures

"Dysfunction of brainstem structures" - such a conclusion written by the doctor after examination can alert and even scare the uninitiated. In fact, you need not be afraid, and to understand the diagnosis. 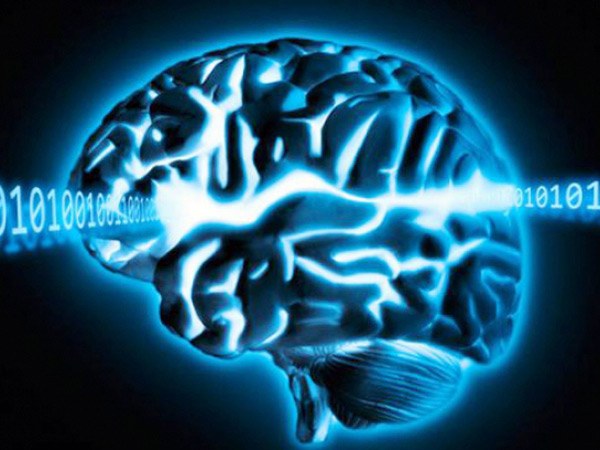 The term "dysfunction" means "impaired function". The trunk is the anatomical formation of the brain responsible for vital body functions: heartbeat, respiratory movements, thermoregulation, digestion and so on. There are situations when the human brain gets traumatized (injury, concussion, birth trauma) and the table of the brain, respectively, also damaged. There is a disturbance of its functions, or which has bright clinical manifestations, or detected by special tests.

As revealed violations stem structures of the brain

If you suspect a violation of the stem functions of the brain is performed, usually a CT scan. This study allows to obtain cross-sectional images of the brain, including brainstem structures, and diagnose disorders, if any.

Sometimes you can do without a CT, especially if no reason to suspect brain injury. In such a case is EEG (electroencephalogram) is a study which recorded and evaluated the electrical impulses of the brain. When damage to stem structures often reveals irritate the brain stem, which means the irritation of a corresponding part of the brain.

What situations are dangerous

If a person deliver in a hospital emergency room with a head injury, and he marked impairment of consciousness, impairment of respiration and circulation – without any research it is clear that these symptoms are a sign of damage and dysfunction of stem structures. The situation is dangerous and requires immediate treatment.


Or the other option. The man didn't have a head injury, but more recently there were disturbances of consciousness, seizures, or cranial nerves. In some cases, the doctor can start to assign EEG. Most likely, during this study will be the signs of irritatio of the brain stem. The task of the physician to establish the exact cause of irritatio. This is assigned to CT or MRI, where reveal, for example, a tumor compressing or displacing the stem structure. This is the reason of irritation of a corresponding part of the brain. This situation also poses a danger and requires immediate intervention.

When you don't have to worry

If during routine inspection neurologist appoints to a child or adult EEG and writes in conclusion, "dysfunction of median structures" is not a diagnosis in itself. It's just a description of the result of the study, and it is probably a normal variant. If the person does not have any complaints and alarming symptoms that the doctor can identify during the inspection to worry in this case is not about.
Is the advice useful?
See also
Подписывайтесь на наш канал