Chancre: how it looks

Chancre is a manifestation of primary period of syphilis, which lasts for a short time and is often called the primary syphiloma, the primary erosion or primary affect. The appearance of the chancre, it is difficult to confuse with something else – of course, if you know what he looks like. 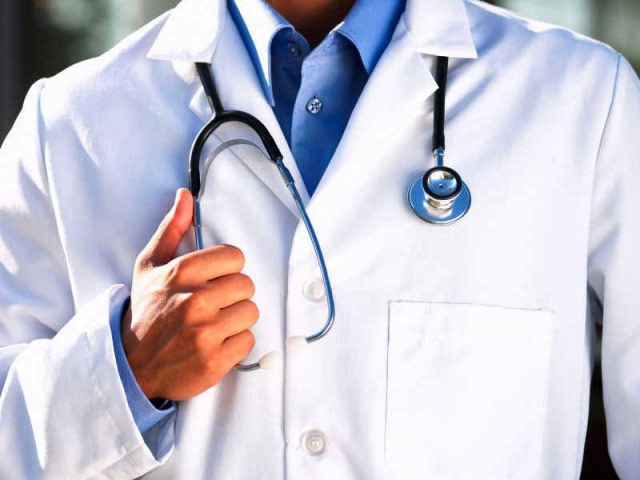 Related articles:
Instruction
1
For the first time a chancre appears within three to four weeks after exposure to the organism Treponema pallidum, infection which most commonly occurs through sexual contact. This is the most benign form of syphilis, as the chancre is localized in the mouth or on the penis without affecting internal organs and easily yielding to treatment. Externally, it is a reddish stain, with clearly defined edges, which does not cause discomfort and a few days after the onset of transformed into the flat seal.
2
The bottom of the chancre is usually located on one level with the skin surrounding it or slightly higher, rising above her. Complicated forms of primary syphiloma saped and are characterized by steep edges. Its surface has smoothness and uniformity, as well as color of raw meat, sometimes covered with grayish-yellow tinge with a high density and tarnish. If a chancre is localized on the male penis, its surface is covered by the dense transparent film, giving the formation of lacquer pobleskivanie. There is a large number of pale treponem, which is diagnosed with syphilis. When placed over the exposed surface of the chancre usually covered with dense brownish film.
3
Ulcerative chancre is most often diagnosed in very young or elderly patients and in people with toxicity of the body weakened by chronic disease and poor hygiene. Also ulcers are observed in self-medication using local means with an irritating effect.
4
Giant chancre to 5 centimeters most often localized on the face, forearms, thighs and pubis. The number of morphological units dermatologists distinguish between single and multiple chancre – the latter can occur both sequentially and simultaneously. Usually single solid chancre appear in several places at the same time in the presence of wounds on the mucous membranes and the skin, through which the causative agent enters the body. Multiple distribution of chancre occurs with repeated sexual contact with a patient with infectious syphilis.
Note
The existence of the chancre, or primary syphiloma lasts six to eight weeks, after which it turns into erosion or ulcer.
Useful advice
The size of the chancre, from 1 to 3 millimeters is the most dangerous from the epidemiological point of view.
Is the advice useful?
See also
Присоединяйтесь к нам
New advices