Pinschers are different: small and large, smooth-haired and quite hairy, black and red, utility, and decorative. However, all representatives of this breed group have common features. 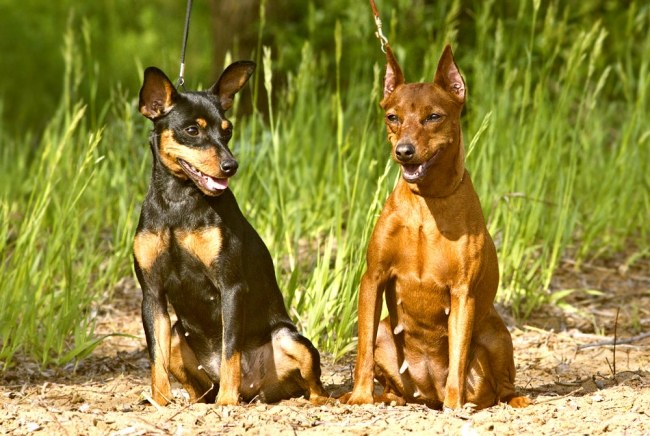 Related articles:
Instruction
1
According to the classification of the International canine Federation (FCI), Pinscher and enter the second group of breeds of dogs: "Pinscher and Schnauzer, Molossoid and Swiss mountain and cattle dogs". Currently known types of this subgroup:
- Doberman;
German Pinscher;
- miniature Pinscher (also known as the miniature Pinscher or miniature Pinscher;
- Affenpinscher,
- the Austrian Pinscher.
2
The Doberman Pinscher is the largest of the Pinscher, the height at the withers dogs may reach 72 inches. Ears and tail cropped, but lately, under pressure of animal rights activists, you can meet and "natural" Dobermans. The breed was bred in the German town of Apolda in the late 19th century by Friedrich Louis Dobermann, in honor of which got its name.

As suggested by some modern scholars, in the breeding of a Doberman crossed shorthaired shepherd, Rottweiler, black and podpolye Terriers and smooth-haired German Pinschers, who gave the descendants of their best qualities. Dogs of this breed are easily recognizable: the black - or chocolate-podpolye and lean, they in any weather and look elegant.

Pinschers are active, full of energy, well trained, and enough contact, however, friendly to the children. Have a good sense of smell - that are widely used in police and army in a number of European countries. Previously, these dogs were also widely known as the Doberman Pinscher. 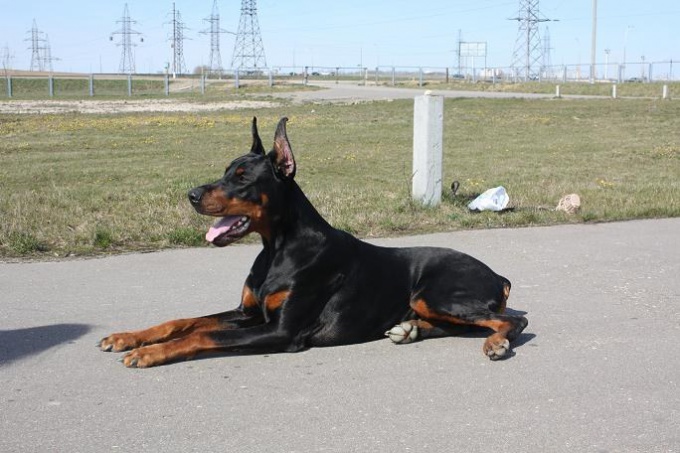 3
The German Pinscher looks like a Doberman, but smaller - breed dogs that achieve a growth of 45-50 cm. They are endurance and even temperament. In the past they were used by German farmers to protect and the protection of possessions, and was also accompanied by owners during travel. The descendants of the German Pinscher, bred Dobermann, have become in recent years and more popular than their ancestors. As a result, by the middle of last century the breed was almost on the verge of extinction. Only through the efforts of a small group of enthusiasts the breed was saved. Played a major role in this Werner Jung, traveled all over Germany to gather the remaining Pinschers that were once very popular. Currently, the breed is starting to gain popularity. 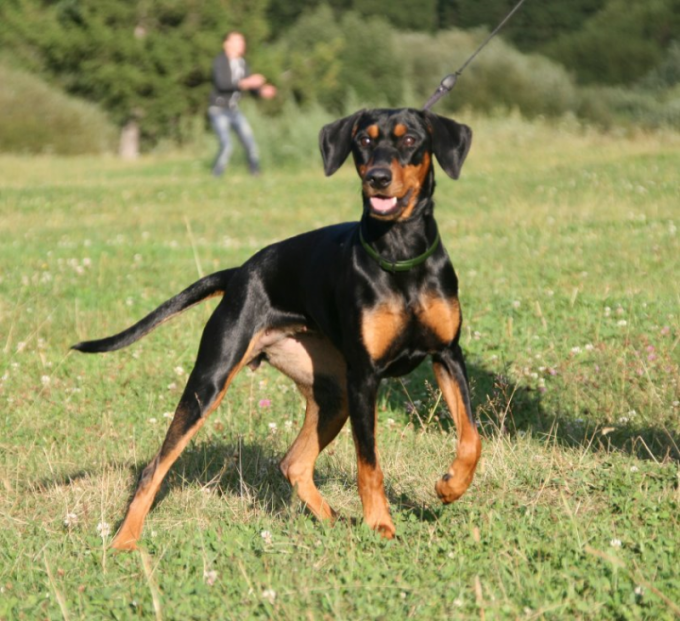 4
The Austrian Pinscher was bred in Austria, where it was used extensively as a herding breed. Also, these dogs are well proven, protecting the granaries from rats. In the past there was a separate "Austrian shorthaired Pinscher", but they were United with the Austrian Pinschers, forming one breed. Their external characteristics are very diverse - the dogs were bred to work, not for exhibitions. It is known that they often shed, and their coat can be different shades, including red. White markings permitted. 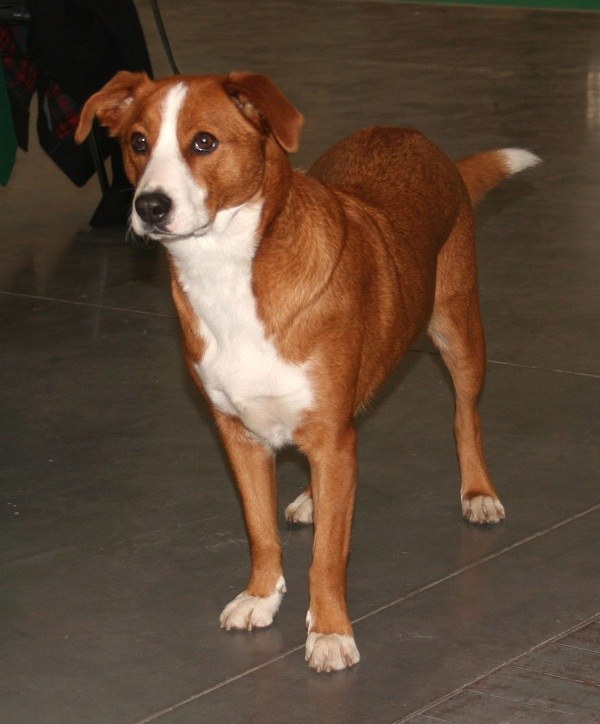 5
The miniature Pinscher, also known as dwarf or miniature Pinscher is the smallest of the representatives of this subgroup rocks. These are usually small dogs, up to 25-30 cm tall, brown or black-podpalyj. Looks like a reduced copy of a Doberman or German Pinscher. Dogs are quite energetic and muscular, ears and tails cropped at the request of owners. 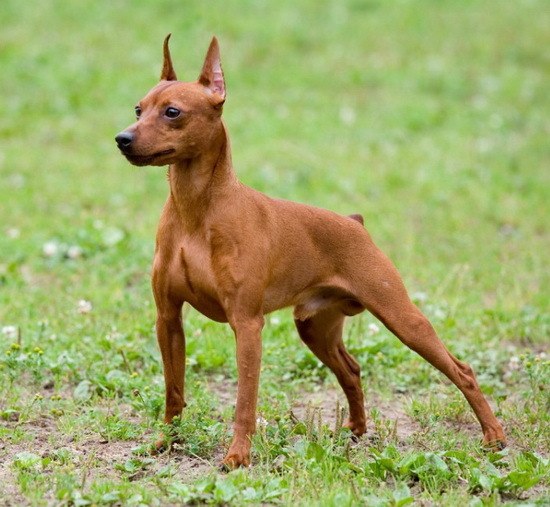 6
Affenpincher small size, however, due to the hard coat visually seem a little more than their dwarf counterparts Pinschers. The name of the breed from the German word Affe which means monkey - like snout dogs do often resembles this animal. Affenpincher, according to some experts, appeared in the 17th century, but then they were much larger. As working dogs, these Pinschers fought with rodents in kitchens, barns and stables. At the present time there are affenpincher different colors: grey, yellow, black, taupe and red, blue, black and podpolye and black with gray (so-called "pepper and salt"). 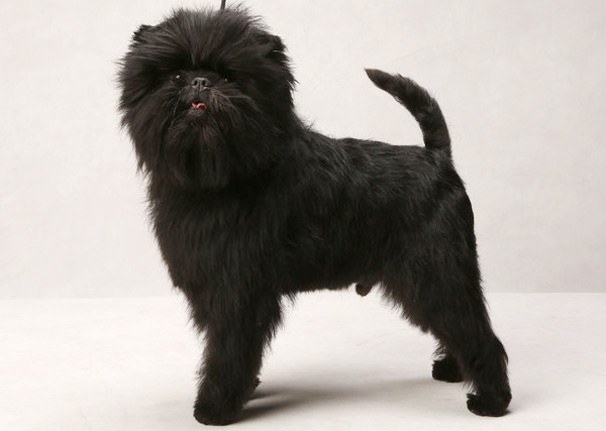