The best fertilizer for tomatoes and cucumbers? 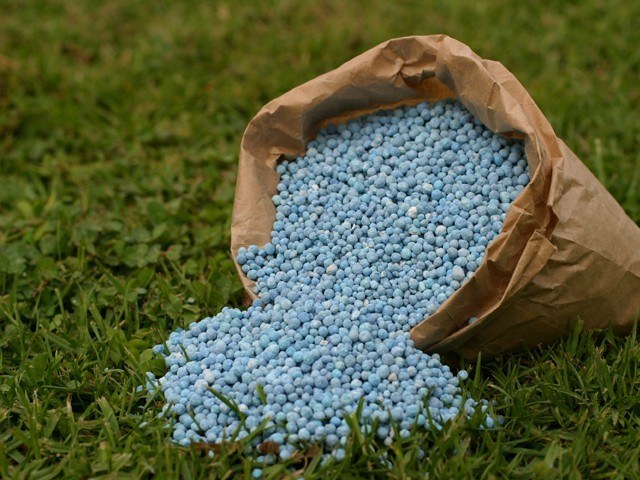 Cucumbers need fertile soil and nourishing environment in which he will be able to develop and to produce high yields of high quality large fruit. The best soil for growing cucumber is considered to be loamy neutral soil which contains humus. One plant for the whole growth period in need of such fertilizers as nitrogen, phosphorus, potassium, calcium and magnesium – in order to achieve high yields, the soil growing cucumbers it is necessary to provide a large number of mineral substances.

When the fertilizer cucumbers need to ensure that the salinity of the soil is not excessively high, using partial power.

Since the cucumber is a vegetable crop with a long period of absorption of various nutrients, to stop feeding his need for two to three weeks before harvesting. Cucumber also consumes a different amount of fertilizers in certain periods of its development, during its fruiting to the formation of the cucumbers consumed large amounts of nitrogen and potassium. By reducing access to the roots of plants to use nutrients, reduces yield considerably.

Tomatoes are not less cucumbers need fertile soil in which to record feeding and basic fertilizer. In the initial period of growth they should be fertilized with potassium nitrate, reducing its number of with the development of plants. The high demand of tomatoes in a nutrient fertilizer due to their extensive root system that rapidly absorbs nutrients from the soil.

When the main feeding of tomatoes in soil it is necessary to pay the full complex of micro - and macrofertilizer, the number of which varies during the growing season.

Potassium fertilizer is suitable for tomatoes, because they increase the ability of the plant to the formation of fruiting bodies and improve resistance to external irritants, pests and diseases. Not less positively on tomatoes is affected by phosphorus fertilizer and manure is most commonly used on cultivated fertile soil. Unlike cucumbers, tomatoes develop better in a neutral and mildly acidic soil. If the tomatoes grown in the soil, where they grew cucumbers, extra fertilizer to produce not worth it, because after cucumbers the soil is so saturated with dressing that the extra power may only hurt the seedlings and young plants.
Is the advice useful?
See also
Подписывайтесь на наш канал