How to return the money to PayPal

PayPal is one of the world's largest electronic payment systems. It operates in more than 200 countries. Within the system is a serious policy of protecting their customers - any person registered in PayPal, can cancel the payment and return the money to your account. 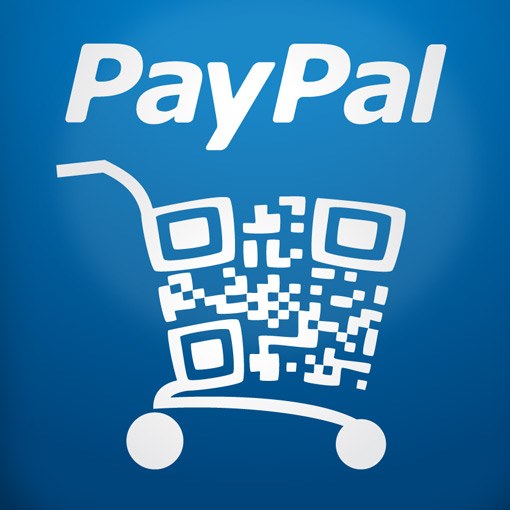 Related articles:
Every year through the electronic payment system PayPal are millions of transactions. The system cares about its customers, so the money paid for a product or service, you can always return.

It happens that people buy a "pig in a poke." Sometimes the item purchased does not match the quality, damaged or not delivered. In this case, the PayPal system allows to initiate the procedure of so-called "dispute".

To begin a dispute, go to the resolution Center of PayPal. In the course of a dispute, you can communicate with the seller. If the seller's responses you are not satisfied, the dispute is transferred to the category claims, which are engaged directly specialists PayPal. In the case where the claim is judged in favor of the payer, the system returns to the account all paid for the goods money.

To get the money back for the purchased product or service, you need to follow a number of conditions. The dispute in the system can be initiated only in respect of physical products (this does not include programs and other information goods). Payment for the goods must not be carried out by parts - only one payment. The payment term must not be longer than 45 days, otherwise you will not be able to open a dispute. Also there are time limits for claiming - since the initiation of the dispute prior to filing a claim should not be more than 20 days.

If the item does not come in the mail the buyer return the entire paid amount, including funds transferred for delivery. If the item came from, but either damaged or does not match the quality, the buyer paid the whole amount, but he must first send the item back to the seller.

The money to your PayPal account be returned in case of unauthorized payment. If your card was charged money, but you did not consent to this cancellation, you have the option to make a chargeback.

The most comical and unexpected unauthorised payment what happened with a certain Chris Reynolds. PayPal is not copied, and was credited to his account money, and considerable - 92 quadrillion dollars. After a few hours the error was fixed, and Chris has ceased to be the richest man on the planet.

From the history of PayPal

PayPal has been around since 2000. First provided PayPal payments on eBay and other electronic auction sites. Later the system was used for electronic transactions all over the world. In the fall of 2013, Russian citizens can also use PayPal. The only prerequisite for this is the presence of a ruble account in a Russian Bank.
Is the advice useful?
See also
Присоединяйтесь к нам
New advices