The majority of Internet users have had their phone stolen accounts – many hackers do this kind of in a really huge scale. However, few people know how the process of hacking. 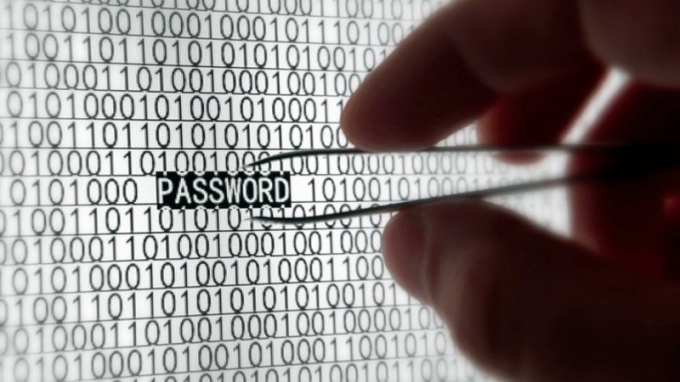 Related articles:
Instruction
1
The most common option – brute force common passwords. To them, above all, is "12345", "qwerty" and even "password." By the way, by combining these words, you are unlikely to save account from hacking. The program is able to sort out their combinations and writing to another layout.
2
The second method is similar to the first, but the chance of breaking higher. In addition to the most common passwords hackers begin to touch all the words and variations. This method is called brute force (Brutus or reduced). This is a very long and expensive way. It is rarely used for mass hacking, brute force often focused on individual victims.
3
The use of rainbow tables. Under such a fancy name is hiding a huge database of computed hashes, which are used on most modern websites. The hash is a numeric value of the encrypted password. This method is significantly faster than the previous one, but also requires considerable time. The fact that to use hash, it must first find from a huge table with millions of items.
4
On many websites is protected from such hacks. They just add a few random characters to the password before encryption. But this problem tried to get around and have created a sophisticated rainbow table. It is worth noting that modern power with it allow to break the password up to 12 characters. However, it is only the state hackers.
5
The easiest way to get the password is to ask them from the user. This method is called phishing, or fishing. Creates a fake page looking exactly like the login page for the account. The user enters the username and password, then the system simply stores the data sets in the page, and changes data.
6
Many famous hackers use a method called "social engineering". The bottom line is that some office worker calling under the guise of information security and are asking for the password from the network. Surprisingly, this method works in 90% of cases.
7
Give the hackers a password on your account, simply by installing some free application. Together with him you will make the way computer virus, which will copy the input data and send them to the hacker. These can be applications that are fully recording the actions of the user and full programs which is able to block or even delete all the data.
Is the advice useful?
See also
Подписывайтесь на наш канал