"Valocordin and Corvalol are antidepressants, which include phenobarbital and ethyl esters, has a calming and a vasodilator. Medications help to stop the symptoms of disorders of the cardiovascular system, and insomnia. 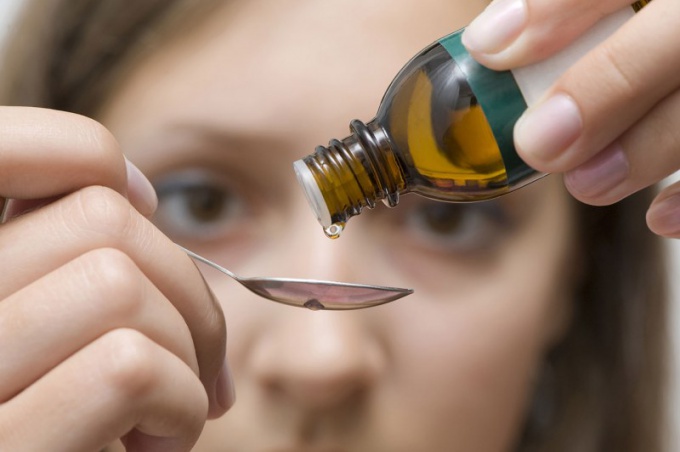 "Valocordin" is used as a tool that allows you to get rid of the symptoms of cardialgia, sinus tachycardia. Using the drug to treat neuroses, anxiety, panic attacks, insomnia. "Valocordin" you can remove the state of excitation, which have a significant impact on the health of the patient.

Phenobarbital, which is part of the drug provides a sedative effect that can reduce tension of the nervous system and calm the patient. The substance also has a sedative effect. As for ethyl esters, they also enhance the effects of phenobarbital and relieve spasms of blood vessels along with the included peppermint.

"Corvalol" was created as an analogue of "Valocordin". Medication is prescribed for the treatment of neurosis, accompanied by increased irritability and excitability of the patient. Also "sage" can be used for getting rid of symptoms of disorders of the cardiovascular system. For example, the drug used in the treatment of spasms of coronary vessels, hypertension. The tool is used to relieve spasms in the gastrointestinal tract.

The medicine contains bromsulfaleinovy acid, has antispasmodic effect and works as a sedative. Increase dosage Corvalol" promotes better sleep. Phenobarbital dilates blood vessels as part of the preparation of the oil of peppermint.

As "Valocordin and Corvalol are used to treat similar diseases. The drugs are indispensable if necessary to remove such symptoms as heart pain or neurosis. The composition of these drugs is somewhat different, as in "Valocordin" additionally contains essential oil of hops, enhancing the relaxing effect and helps the patient to fall asleep. However, a pronounced effect of the oil of hops does not, and because both medications are considered to be similar.

Another difference of these tools is their place of production and price. "Valocordin" much more expensive because is made in Germany and is an imported drug. "Sage" is made by a Russian pharmaceutical company. The cost of the "Valocordin" the average is 70-100 R. Price "Korvalol" in Russian pharmacies usually does not exceed 20 p.
Is the advice useful?
See also
Присоединяйтесь к нам
New advices