Which sea is bordered by Turkey

Turkey is a country located in Europe (Eastern Thrace) and Asia (the southwest territory). The date of its formation is 1923, when there was partition of the Ottoman Empire after the defeat in the fighting of the First world war. Currently, Turkey is a favorite destination of Russian tourists who appreciate a beach vacation. So what are the seas bordering the territory of this country? 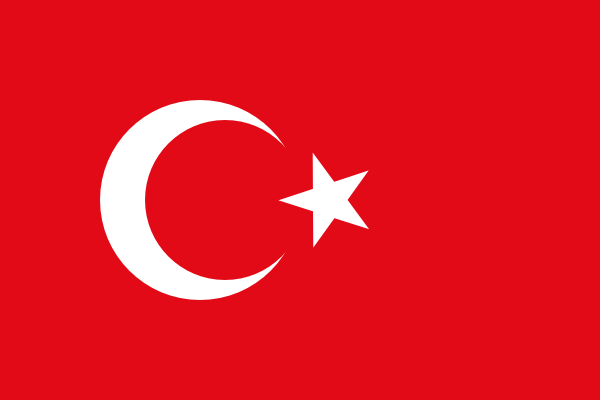 Related articles:
Instruction
1
The first of them – the Black sea, which is part of the Atlantic ocean basin. The Bosporus Strait connects it with the sea of Marmara and through the Dardanelles with the Aegean and the Mediterranean. It was on the water of the Black sea and the border between Europe and Asia Minor. The Black sea area is 422 thousand square kilometers, and its maximum depth of 2.21 thousand meters. Except Turkey, salt water also washes the shores of Russia, Ukraine, Romania, Bulgaria, Georgia and Abkhazia.
2
The second – the Mediterranean – bound through its Western part with the Atlantic ocean through the Strait of Gibraltar. His name translated from Latin means "sea in the middle of the earth." Geographers divide and the main part of the Mediterranean sea of Alborán, as well as a-sea of the Balearic, Ligurian, Tyrrhenian, Adriatic, Ionian, Aegean, Cretan, Libyan and Cypriot Livenskoe. Its area is 2.5 thousand square kilometers, and the maximum depth is 5.12 km.
3
Another sea that washes the coast of Turkey Aegean part of the Mediterranean. It is located between the Balkan Peninsula, Asia Minor and the famous island of Crete. In addition to Turkey, the outlet to the Aegean sea and the Greek citizens. Connects the Aegean sea with the Black sea through the Bosphorus, through the Dardanelles with the sea of Marmara. It has an area of 179 thousand square meters, and the largest Islands of the sea of Euboea, Crete, Lesbos and Rhodes. The prevailing depth of Aegean sea 0,2-1 thousand meters, and the maximum fixed – 2,52 meters in the southern part.
4
And the last sea, which overlook the border of Turkey – is a marble, which takes its name from a large development of white marble. It is also considered an inland sea of the Atlantic ocean, located between the two parts of Turkey – the European and Asia minor. The Marmara sea has an elongated shape in a length of 280 kilometers with a maximum width of 80 kilometers. The area of the sea of 11.47 square kilometers and a maximum depth of 1.35 meters. On the Asian side in the Marmara flow into the deep river granicus and Susurluk, and the largest are the Islands of Marmara and the princes', located in the Northern part.
Note
Traditionally, the area coastline, leaving it to the Black sea, and is called "black sea".
Useful advice
It will be useful to wait and what the pioneers of the Marmara sea are the Russian explorers of Russian geographical society and the Imperial Academy of Sciences, S. O. Makarov, and I. B. Spindler.
Is the advice useful?
Подписывайтесь на наш канал