How to increase appetite adult

Normal appetite is a sign of health. Often loss and loss of appetite can be a symptom of the disease. From time to time this problem happens every. To return the pleasure of eating, you can use folk remedies. 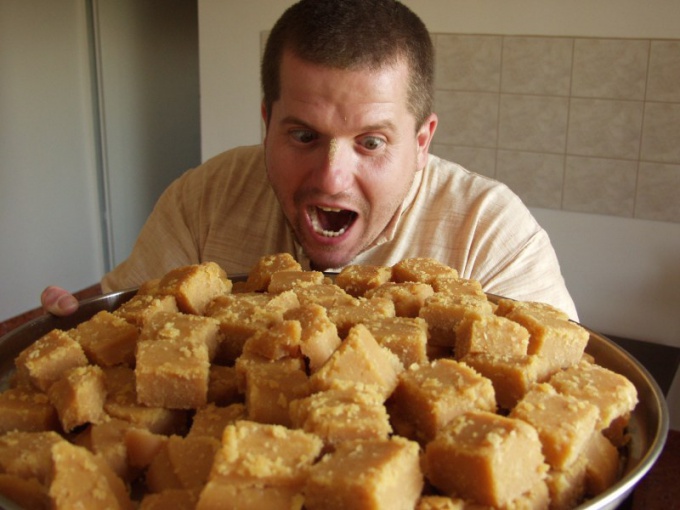 Related articles:
You will need
Instruction
1
Mix 1 part yarrow and 4 parts wormwood. Pour herbal mixture Cup boiling water and steep for 20 minutes. Take the broth for half an hour before meals for 1 St.spoon.
2
Connect 1 part of Tripoli and wormwood, 2 parts nettle. Pour 1 Cup of boiling water. Broth strain and drink 3 times a day half a Cup for 20 minutes before a meal.
3
Drink 15-20 minutes before eating 50 g of dry red wine and bitters. Various seasonings and spices (mustard, chicory, pepper, dandelion greens, horseradish, rosemary) stimulates the appetite, stimulates the production of gastric juice.
4
Prepare a collection of 20 g of grass centaury, 20 g of leaves of Rue, 10 g of Angelica root, 10 g of sage. Pour 3 tablespoons mix 3 cups of boiling water and leave for 30 — 40 minutes. Then the broth strain and drink a third Cup before meals 3 times a day.
5
Take 1 part herb wormwood, dandelion, yarrow and 0.5 parts of white willow bark. Pour 1 tbsp. spoon 1.5 cups of boiling water. Steep for half an hour. Drink half a Cup of broth for 15 minutes before eating 3 times per day.
6
Squeeze the juice from the bunch of watercress and water 4 carrots, dilute with water. Drink the juice before eating.
7
Add to salads fresh dandelion leaves. Prepare a tincture. Grind 2 teaspoons of dandelion root and pour 1 Cup of cold water. Leave it on for 8 hours. Four times per day, drink a quarter Cup of this infusion.
8
Eat at the same time that the body was getting used to the diet. Don't eat on the go, limit the snacking. Instead, eat salads, fruits and fresh vegetables 30 minutes before the main meal.
9
If you smoke, try to quit. Properly organize your routine, sleep at least 8 hours a day. Protect yourself from stress and emotional problems. Pick a multivitamin preparation, to include ascorbic acid, and vitamin B12.
Is the advice useful?
See also
Присоединяйтесь к нам
New advices