The history of the cake "Prague"

The legendary chocolate cake "Prague", like many culinary masterpieces, has a history. The author of "Prague" is a famous Moscow confectioner Vladimir Guralnick. This cake, created over 40 years ago and today is very popular. 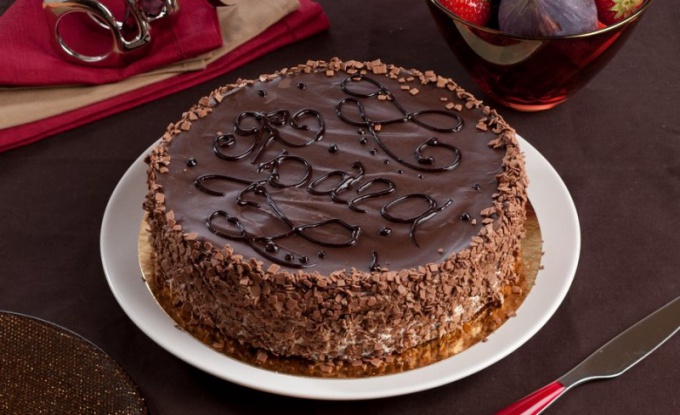 Cake "Prague" and its Creator

Cake "Prague" is irrelevant to the capital of the Czech Republic. Its history is closely connected with the confectionery shop of the Moscow restaurant "Prague", which was opened in honor of the decade of liberation of Prague from Nazi invaders.

In 1955 in the pastry shop of a restaurant got a job as a sixteen year old Vladimir Guralnick. Passing a long a way from the assistant to master pastry chef, he is in 1969, led the workshop.

Menu of restaurant "Prague" consisted of dishes of national Czech cuisine, so often to exchange experiences to the capital of the USSR came the cooks and confectioners from Czechoslovakia. There is a perception that they have brought to Moscow the original recipe for the cake "Prague", which was attended by 4 types of butter cream, was used liqueurs "Benedictine" and "Chartreuse" and the cakes soaked with rum exclusively. Subsequently, the confectioners of the restaurant significantly changed this recipe so there were many favorite chocolate dessert. However, this version of the famous baking is not confirmed by the facts. On the contrary, in the Czech cooking, the recipe for the cake "Prague" is missing.

Authorship has become a culinary symbol of the USSR dessert belongs to head of the confectionary shop at the Praga restaurant – Vladimir Mikhailovich Guralnik. He invented more than 30 original recipes, including not less famous cakes "bird's milk", "Zdenka", "Wenceslas".

Another myth about the creation of the cake "Prague" – it is a paraphrase of a famous Viennese cake "Sacher". Purely visually, these desserts are similar, but they have nothing in common. One of the advantages of "Prague" - the original butter cream and Sacher cake is dry and it is prepared without cream.

Many Housewives tried to bake "Prague" at home, picking up and varying the ingredients. Now posted the recipe for this cake, corresponding to GOST and have the opportunity to cook the famous cake all the rules.

Cake "Prague" according to GOST

Traditional cake "Prague" GOST has a round shape and consists of 3 layers of a biscuit semifinished product Praha, connected with cream "Prague". The top and sides of cake covered with apricot jam and blue chocolate Fudge, which is creamy pattern.