Actually, it's like a miracle. The winged machine, weighing tens or even hundreds of tons, overcoming the force of gravity, easily shoots up and hovers in the sky like a bird. What force holds it in the air? 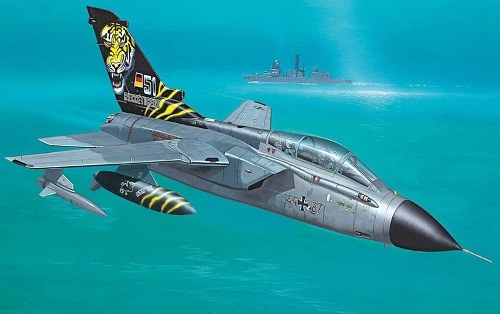 In 1738, Swiss scientist Daniel Bernoulli derived the law that bears his name. Under this law the higher the speed of flow of the fluid static pressure in them drops and Vice versa, decreasing the speed increases.

In 1904 the Russian scientist N. E. Zhukovsky developed the theory of the lifting force acting on the body, a streamlined plane-parallel flow of gas or liquid. According to this theorem, on the body (wing) in a moving liquid or gas medium, operates the lift, the value of which depends on the parameters of the environment and the body. The main result of the work of Zhukovsky became the formula for the lift coefficient.
2
The lifting force

Profile of an airplane wing are not symmetrical, the upper part is more convex than the lower. The motion of the aircraft the speed of air flow passing on top of the wing, the higher speed flow at the bottom. As a result, (according to the Bernoulli theorem) the air pressure under the wing becomes greater than the pressure above the wing. Because of the difference of these pressures occurs lifting force (Y) that pushes the wing up. Its value is:
Y = Cy*p*V2*S/2, where:
- Cy – lift coefficient;
- p – the density of the medium (air) in kg/m3;
- S – area in m2;
- V – flow velocity in m/s.
3
Under the action of different forces

The aircraft moving in the airspace, there are several forces:
the thrust of the engine (jet or screw) that pushes the plane forward;
- drag one sent back;
- force of gravity (the weight of the aircraft), is directed downwards;
- lift force pushing the plane up.

The value of lift and drag depends on wing shape, angle of attack (the angle at which the flow meets the wing) and the density of the air flow. The latter in turn depends on the speed of the aircraft and from the atmospheric air pressure.
4
During acceleration of the aircraft and increasing its speed, the lifting force increases. As soon as she exceeds the weight of the aircraft, he flies up. During horizontal movement of the aircraft with a constant speed, all forces are balanced, and their resultant (net force) is zero.
Wing shape is selected such that the drag as much as possible, and lift as much as possible. The lifting force can be increased by increasing speed and wing area. The higher the speed, the less may be the area of the wings and Vice versa.
Useful advice
Theorem N. E. Zhukovsky also known as the theorem of Kutta-Zhukovsky. This is because along with the Russian academic studies of lift force were engaged by the German scientist Martin Kott.

The existence of the lift force scientists and researchers knew until the discovery of the theorem Zhukovsky. But its nature was explained differently – as a consequence of the stress on the body of the air particles in the theory of Newton. With this in mind, has even developed a formula for calculating lifting forces, but it gave a low value of the lift force.
Is the advice useful?
See also
Подписывайтесь на наш канал