How much is a kitten Savannah

Savannah is a new breed of cats. It is particularly similarity and a close relationship with the servals. Another distinction of this breed is the price of Savannah is the most expensive breed in the world. 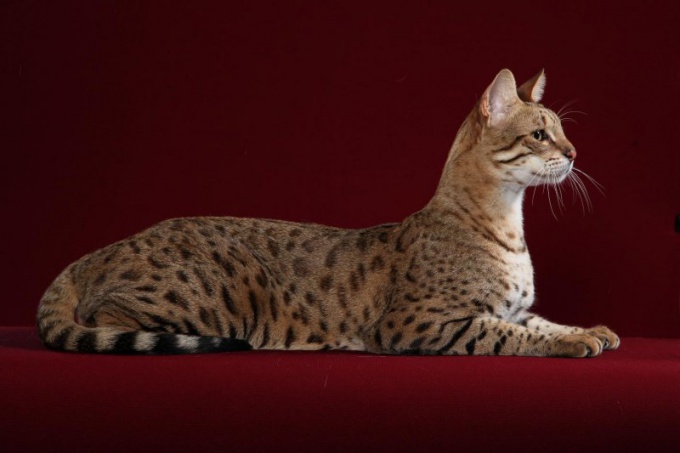 Related articles:
Choosing a kitten of breed Savannah needs to be long and reasonable. There are several criteria which determine the price for such a cute pet Serval. 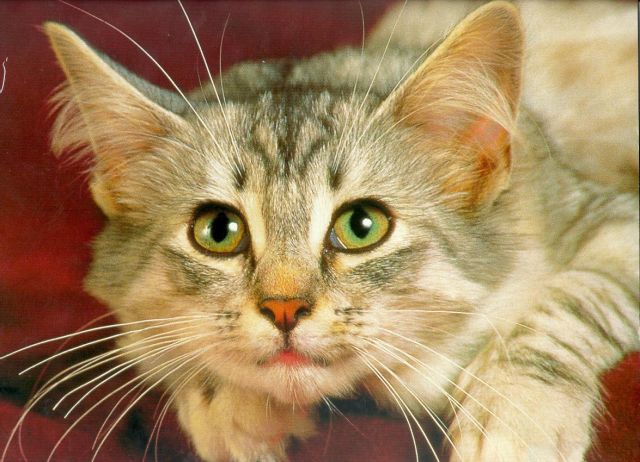 Kittens breed Savannah was bred to that people ceased to take home wild animals class cat. In the late 20th century became popular to keep the house leopards, tigers and cheetahs. The rich keep them at home in cages, some were playing with these wild animals while they were still kittens, and then, fearing them, were given or killed. 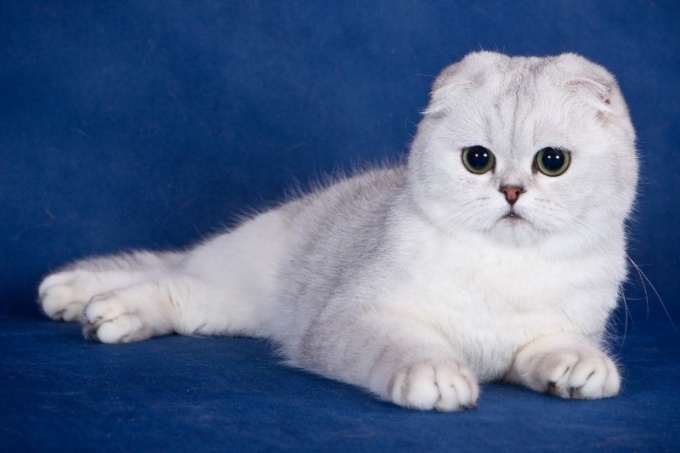 7 April 1986, thanks to the work of Judy Frank from United States was born the first kittens breed Savannah. The parents of the kittens was a male Serval and a female Siamese. The kittens are very large in size and special colors. Wool they were exactly like the Pope-Serval. 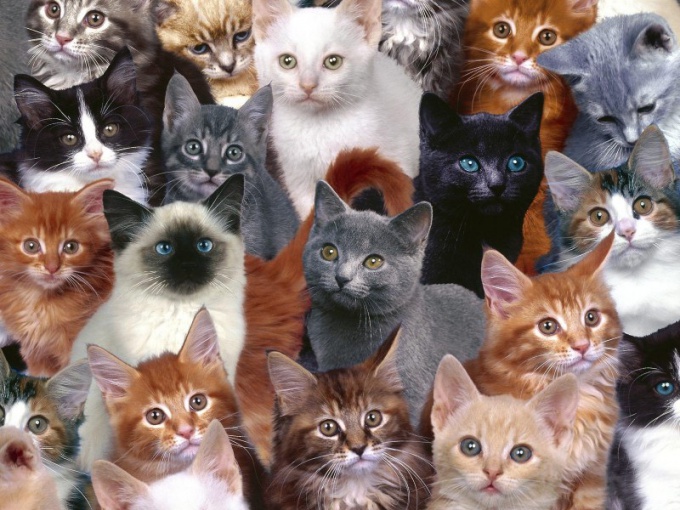 But until the early 21st century, this breed was informal. Only in 2001, standards were developed for Savannah cats and TICA (the international cat Association) has accepted and registered the breed. 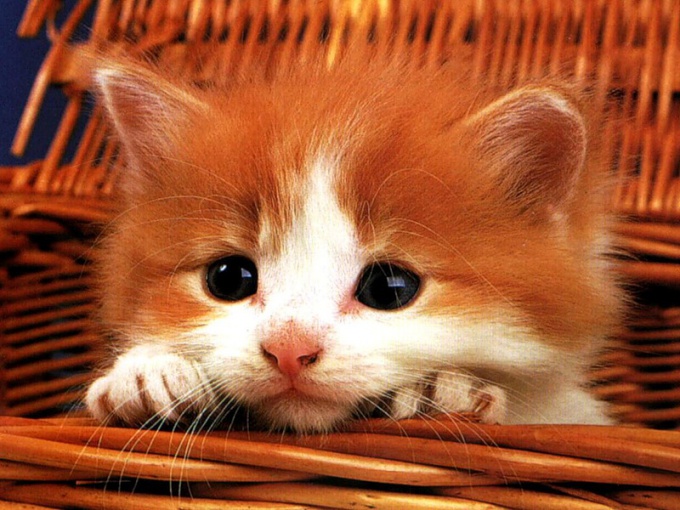 There are several categories of cat breeds Savannah. It is from the class and determines the price of the kitten. 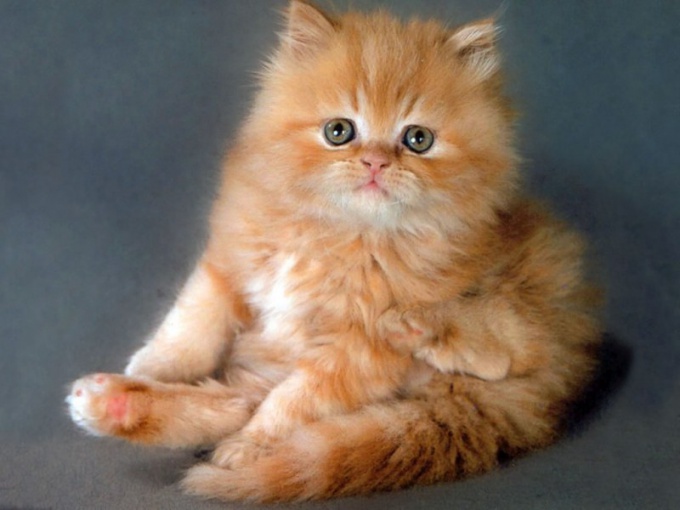 It is a result has kittens category and the sum price. There are 5 designations assigned to the entire generation.

F1 - the result of crossing a male African Serval and cats. The value lies in the fact that the entire litter has 50% of the blood and genes of the Serval. F2 - crossing occurs between females and F1 category male cat. There is already blood Serval remains only 25%. This kind of hybridization occurs before the 5-th generation (designation of classification F5). The farther away from the F1 category, the the kitten more like a regular household cat. Accordingly, the price for the kitten below.

When crossing is often used by cats with one of five classifications, and a male Serval. In this case, the kittens have distinct traits, and the blood of a wild animal.

Price dependence on the sex of the animal

Another criterion is the price of Savannah is the gender of the kitten. If the kitten is purchased for the purpose of breeding, then there is only one option - to take a female. If an animal is purchased for personal use, it is better to take the male. The prevailing feature of genetics is the fact that the males of Savannah to the 4th generation infertile. They have no value to breeders and breeding. Accordingly, their price is lower than the price of females.

What else depends on the price

Breeding this breed of cats is very complex, psychologically and financially expensive process. So the price for the kitten is very high. Kittens breed Savannah for their attainment of 3 months was tested for aggression. They should conform to accepted standards and to be Pets. Affectionate character - a special feature of the breed.

You should pay attention to the recent delusion - lieporiu Asher. It's quackery, and the cat Ashera is actually a Savannah F1 class. The only difference only at an inflated price - about 22000$.
Is the advice useful?
Подписывайтесь на наш канал