How to rid chickens of lice

A growing number of lice on chickens poses a serious threat to their health and life. The application of a number of medicinal and folk remedies for the treatment and prevention of poultry will help to get rid of parasites. 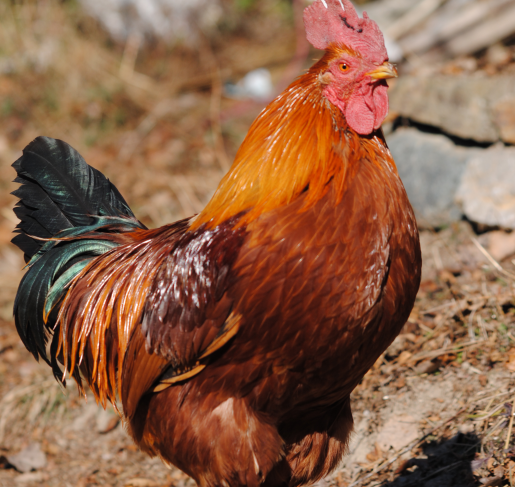 The appearance of blood-sucking parasites in chickens immediately impact not only on the ability of oviparous birds, but also on the quality of the meat. If the chicken is home to a relatively small population of lice, visible deterioration of productivity may not be observed, but if the number of parasites on the bird is great, immediately appears a lot of noticeable symptoms. To the symptoms explicit destruction of poultry lice include loss of appetite, lack of activity, the appearance of damaged skin, etc. hazardous CSD also is that lice are carriers of very dangerous diseases, and in addition, the damaged areas of the skin where the parasites most frequently take blood often inflamed because of infection by pathogenic bacteria. The critical increase in the number of parasites can lead to death of birds. 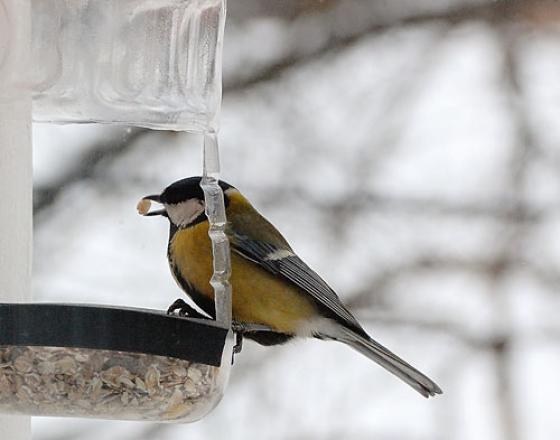 The destruction of lice living on chickens

There are many folk remedies that are considered effective, but in fact the complete destruction of insect pests using them do not. Folk remedies can be a great preventive tool, but not the main cure. In this case it is important to get veterinary drugs, which will destroy lice without harm to the poultry. Most of the drugs sold in vials containing a concentrated substance, and sprays. The list of drugs from chicken lice is quite wide. Effective remedies include: "bars", "Neocomian", "frontline" and some others. When using chemicals it is very important to read the instructions and do not exceed the dosage. Typically, the drugs are applied from lice on chickens spot: under the wings, on the chest, back, under the neck, on the legs. Especially useful against chicken lice drugs in sprays. The full course of treatment can take several weeks, during which from time to time will be processing the birds. 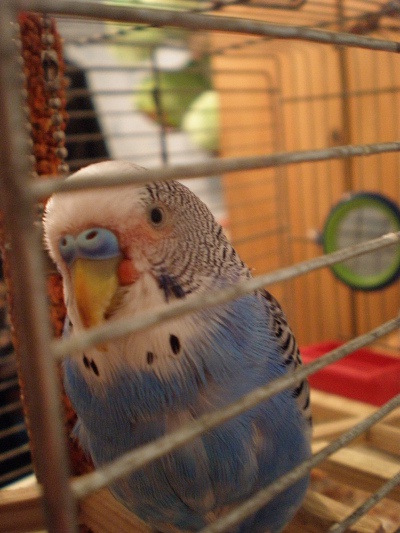 Prevention of re-infection of poultry

Simple handling of birds might not be enough to fully clean the lice. The thing is that the eggs of lice remaining on the litter and roost in the henhouse, is very stable and can lead to re-infection of chickens. In order to destroy the lice and their eggs that may be inside the chicken coop, it is necessary to take complex measures. First, you need to completely remove all litter, available in the coop. Secondly, you need to clean the perches and poles. Entire inventory, as well as the walls and floor in the chicken coop to be treated with the drug "Botox. Next, the walls must be whitewashed with lime. In the new litter you want to add the tansy, Matricaria discoidea, wild rosemary, wormwood, dry potato tops and tomato. All these plants deter pests. In addition, the coop should be set to a container of wood ash, offset with grey and sand. As a rule, chickens swim in the ashes, thereby cleansing the feathers from grease. A mixture of bathing will create additional protection from parasites. 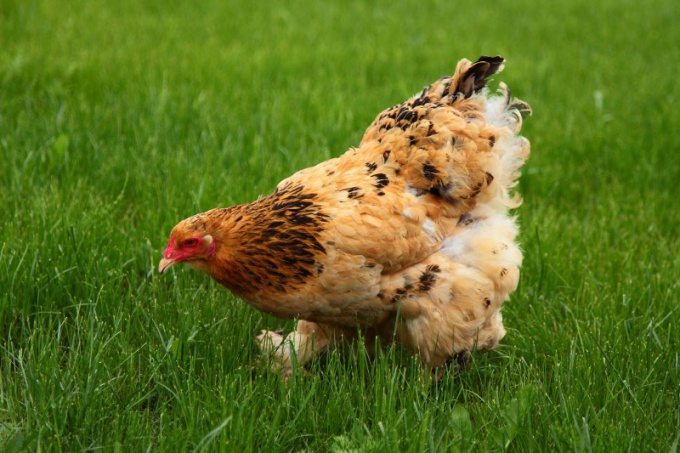