How to work car battery

The battery is an integral part of the car. It has three main functions. First of all, the engine is started. Also need a battery to power some electric devices, such as alarm, when the engine is off. When the load on the generator is big and it can not cope, then this load is divided into the battery. 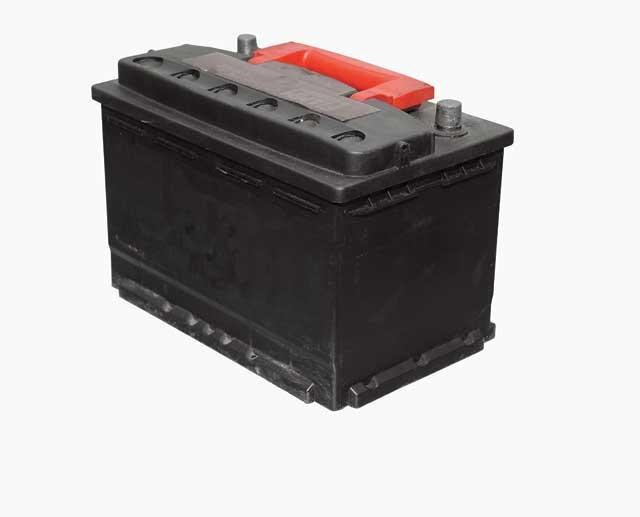 Each element of the battery is a lead plate, which is coated with a special active substance.

The battery has negative and positive plates. The difference between them lies in the substance which they covered. Positive are usually covered with lead dioxide and the negative porous or spongy lead.

The battery capacity is filled with a special electrolyte based on sulfuric acid. Lead elements immersed in the electrolyte.

When the battery is connected some load, it starts to produce an electric current. This is the result of chemical reaction between sulfuric acid and active material, which covered the plate.

In the process of the chemical reaction of the electrolytic solution becomes less concentrated and the plates precipitated salt, namely, lead sulfate.

When the battery is charging, a chemical reaction takes place in the opposite direction. Salt is dissolved in the electrolyte, which returns its concentration, and the active material on the plates is restored.

After charging, the battery regains its ability to produce an electric current.

The failure of the battery

In principle, the battery has no elements that could break. Usually malfunctions are not associated with his own defects, and with a small charge.

The battery runs out quickly if it has the extra load during Parking retained on size or the unit, the leakage current, which is common on older cars.

Itself battery life, of course, wears out. Sooner or later the plates are subjected to corrosion, an active coating on them is depleted, the depletion of the electrolyte.

When the battery is a long time in a discharged state, the wear of its elements is much faster.

To increase battery life it should always be kept charged.

The greatest wear on the batteries when exposed to high temperatures, i.e. in summer, however, affects this wear only in winter.
Is the advice useful?
See also
Подписывайтесь на наш канал