Erythematous duodenopathy: what is it?

Endoscopic examination of the gastrointestinal tract is one of the most informative methods of diagnostics. The procedure provides the possibility of identifying the structural changes of internal organs, among them - erythematous duodenopathy. 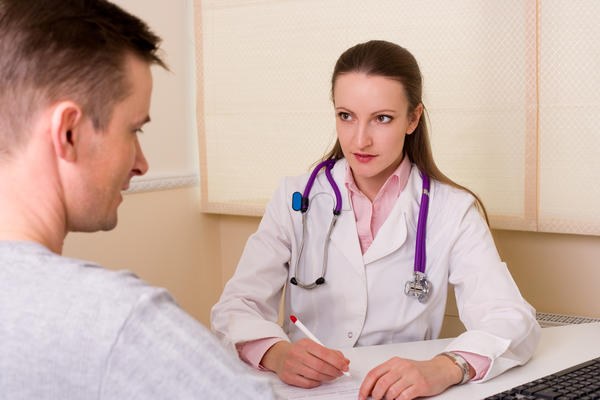 It is not a disease but a symptom, established as a result of fibrogastroduodenoscopy (EGD). It is revealed in the visualization of the duodenal mucosa and represents the foci of redness (hyperemia). Such is the result of duodenitis, inflammatory process occurring in the intestine.

The most common cause of disturbing the structure of the duodenum is too hot or cold food, and rude, poorly chewed pieces. In addition, the important role played by chemical irritation of alcohol, toxic solutions, nicotine, steroid hormones and nonsteroidal anti-inflammatory drugs. In radiation injury of the organism (radiation sickness or treatment of tumors) to high-dose radiation contribute to desquamation of the epithelium of the gastrointestinal tract and plethora of the vessels, caused by a stagnation of venous blood.

Changes in the structure of the duodenum due to a decrease of its protective properties and the inability to resist the action of gastric juice, pepsin and in some cases bile, the throws of the biliary tract. The second important factor in the inflammatory process is infection present in the upper gastrointestinal tract is Helicobacter pylori.

Under what ailments experiencing this symptom

Erythematous duodenopathy is a manifestation of not one disease, and a number of pathological States of the duodenum catarrhal or erosive duodenitis, reflux bile in the biliary dyskinesia, gallstones and various forms of cholecystitis. In addition, this symptom is observed in acute forms of pancreatitis, when the duodenum is thrown a large number of annoying proteolytic enzymes.

How to prevent the development of erythematous duodenopathy

The main role is played by the diet that is selected based on organ damage. To pick it up should the doctor conduct the necessary research. In addition, great attention is paid to mechanical, chemical and thermal sparing, contributing to the restoration of the mucous membrane. Among medicines, the leading positions are drugs that reduce the production of hydrochloric acid. Such drugs include Omez, Homecams, Ranitidine, Omeprazole, and several others.
Is the advice useful?
Присоединяйтесь к нам
New advices