What can be expressed in predicate

Russian language gives a huge number of ways of expressing thoughts due to its structure. The possibility of using different orders of words in a sentence and use as the main members of a variety of parts of speech makes the language is beautiful and melodious, extremely fine and bright. 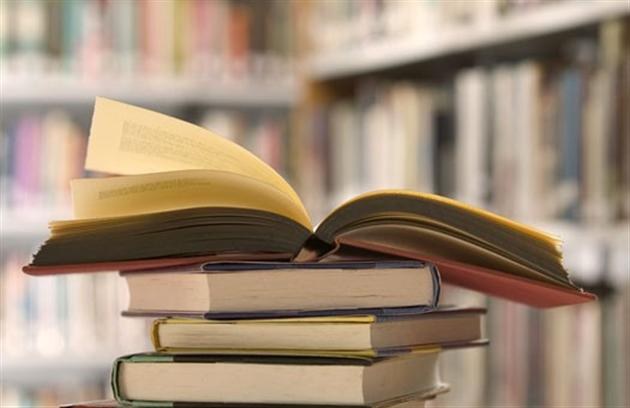 The syntax in the Russian language provides ample opportunities for completing sentences. The predicate may be a verb, adverb, adjective and even noun.

Compound nominal predicate expressed by a verb-phrase-bundles and a nominal part. Verb-a copula can be
- the verb "to be" deprived of in this case, its lexical meaning "to exist" to "available" ("She was a student");
- poluskeletnye the verbs "to seem", "be", "be", "be", "become", "becomes", "pass", "to reckon" and some others ("she seemed like a character");
- a complete dictionary verbs, expressing action, movement, status ("Children came to the hotel already dirty").

Other parts of speech as the predicate

The predicate can only be expressed as an adverb, without the use of cords, in that case, if there is no need to specify the time of the action ("It's just horrible!", compare: "That was horrible!").

Short adjective is often used as a predicate in spoken and artistic styles ("Our father of the soul also not the old). The use of this technique allows to vary the composition of the proposal to improve the readability of the text.

The noun becomes the predicate in sentences-definitions and often to be separated from the dash. For example: "My mother is the cook," "Book of wisdom".

Also, sometimes the quality of the predicate acts and the name of the numeral ("two times three equals six").
Is the advice useful?
See also
Присоединяйтесь к нам
New advices