What are the video formats supported by IPad 2?

IPad 2 - a tablet computer created by Apple. This device is compact and mobile, and in connection with this account users can use it at any convenient place. 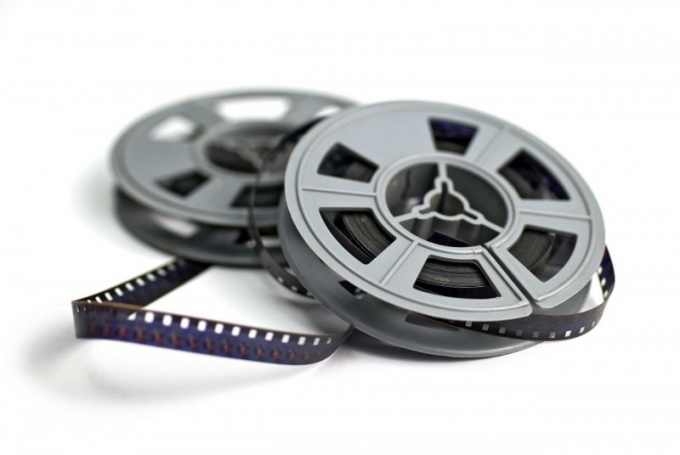 Related articles:
Some believe that the use of mobile devices for viewing videos uncomfortable, including IPad 2, but these people are very much mistaken. This is due primarily to the fact that the IPad 2 screen is quite large, and so the user does not have to strain your eyesight to see a movie. Sometimes you may experience problems with playback of a video format, because IPad 2 cannot play all formats.

For some people the IPad 2 is almost the only way of viewing videos, e.g., on the road. In this regard, before you download on the tablet or that video, you need to know the format. IPad 2 supports: .m4v, .mp4, .mov. Among these video formats to the most popular and famous you can call it .mp4, as it is used on most mobile devices. We should mention one important caveat, which is that the IPad 2 can play videos of high resolution (Full HD), which have a resolution of 1920x1080 pixels.

The exit from a difficult situation

One thing worth mentioning is that the user can optionally expand the number of playable formats on the IPad 2 with the help of special software - media players. Among the most popular are: Good Player, AVPlayer HD and Ace Player. It is through these programs that the user has the option of viewing videos with the format .avi or .mkv, which today is considered one of the most popular.

There is another way - use of the video Converter. Thanks to this software the user, using a personal computer can change the video format to one that natively supports IPad 2 (eg .m4v, .mp4 or .mov).

For example, you can use the Converter of Movavi which allows you to convert almost any video format to IPad 2 supported. Today it supports more than 180 formats, and if desired, the user can personally ask any specific video recording options.

In addition, you can use Free AVI Video Converter, which will also allow you to change the video format (it supports around 40 different formats, but the program has broad capabilities for configuring video). Unlike the previous version, the interface ON this is quite clear, and therefore can cope with it anyone.
Is the advice useful?
Подписывайтесь на наш канал