How to get to the Michurinsk 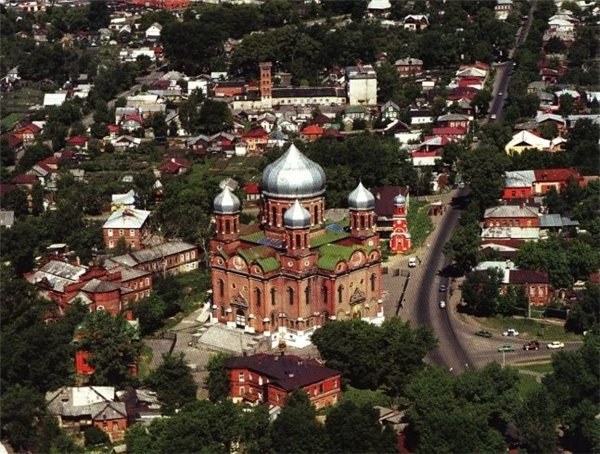 How to get to the science city by train

To get to the Michurinsk on the bus

The bus to the village can be reached from the cities of Lipetsk and Tambov. From Lipetsk to Michurinsk buses run daily 14:00 and 15:00 on Fridays, Saturdays and Sundays. Ticket price — 160 R. From Tambov bus station the buses leave from 07:30 to 19:30 every 30 min. daily.


From Moscow there is also the possibility to get to the Michurinsk on the bus. Transport not only visits the town, and passes by on the highway. The bus leaves from the bus station "Paveletskaya" every day at 14:20 and 00:30 Moscow — Tambov. The fare is 1175 R. from the metro station "Komsomolskaya" at 23:20 depart bus with the route Moscow — Astrakhan with a stop in Michurinsk.

The city has long been famous for its achievements in agricultural science. So Michurinsk is not only a city but also a city of gardens. Here, an abundance of cherries, apples, pears and other fruits of the earth. And, most importantly, that the trees in any case not processed with chemicals. So many people love fruit juice in glass jars.


Soon the city will create the latest agrotechnopark. There is already a special project "Green valley", in the future the city will need to grow and process agricultural products for a healthy diet, which were produced with desired properties, genetics, packaging and processing.
Is the advice useful?
See also
Присоединяйтесь к нам
New advices