There are small water pimples after disruption of the nerve or contact with detergents. They can bring a lot of inconvenience to the owner and difficult to treat. Diagnosis is complicated by the similarity of symptoms with other skin diseases. 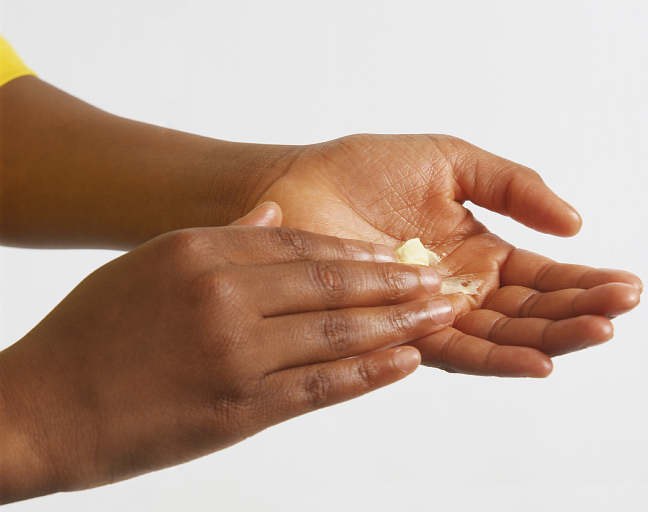 Related articles:
Small water pimples are disgidroticheskaya eczema. Amazing, usually the fingers and hand. May be accompanied by itching and dryness of the skin. Appear as small water pimples?

Disgidros is a condition that can be as independent disease, and point to several different skin diseases. Disgidros is accompanied by a vial, the localization of which are, as a rule, the palms and soles of the feet. Sometimes small water skin pimples affect not only the Palmar surface of the hand, but the back part. The disease is of undetermined etiology. Disgidros most often appears in warm seasons – spring and summer. Not the last role in the pathogenesis of play a neuro-endocrine factors. There are disgidroticheskaya eczema and true dishidros. Disgidroticheskaya eczema with an acute onset provoke any serious nervous shock or contact with substances, a skin irritant washing powders and other household chemicals.

At some point, small water pimples burst liquid out of them, causing swelling and the accession of secondary infection. In the future, the bursting of the vesicles dry up, the skin begins to peel and be covered by the microcrack, which brings their owner a tangible discomfort. This condition can appear abruptly and without reason, and to treat him pretty hard.

Difficulties with diagnosis may occur because of acute disgidros and disgidroticheskaya eczema have the same symptoms that some fungal diseases, such as disgidroticheskaya athlete's foot. This condition may be accompanied by a diaper rash in the interdigital folds on the feet, lesions of the nail plates, cracked heels and hyperkeratosis. In addition, it is possible to observe erythemato-vesicular rash on the arch of the feet. Disgidros and disgidroticheskaya eczema is necessary to distinguish from bullous impetigo and pustular psoriasis of the palms and feet.
Is the advice useful?
See also
Присоединяйтесь к нам
New advices