What are the seas bordering Spain

The geographical position of Spain is unique. The country is located in the South-Western part of Europe and is a kind of unifying center between Africa, America and the Old world. One of the advantages of the situation of Spain is that it has a long coast. 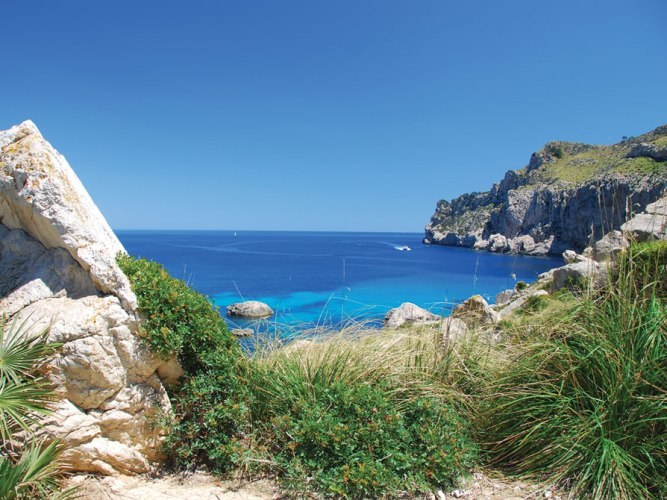 Spain occupies most of the Iberian Peninsula. Part of the state also includes a number of Islands located in the Mediterranean sea and the Atlantic ocean. By land from the North to the looms of Spain, France and Andorra, on the West of the Peninsula is Portugal. In the southern part of the country is the British colony Gibraltar.

From Africa, the Iberian Peninsula separates not more than fourteen miles.

The territory of Spain on the South and East is washed by the warm waters of the Mediterranean sea. The Western part of the country has open access to the Atlantic ocean. From the North of Spain come to the water of the Bay of Biscay. The situation of the country is very convenient because it makes Spain a point of intersection of the most important Mediterranean and transatlantic routes through which the connection of Europe with Africa and America.

It is also customary to allocate the Balearic sea, which is located in the South of Europe near the East coast of Spain. From the Mediterranean sea is the Balearic Islands. The largest ports of the Balearic sea in Barcelona and Valencia. In this region, especially the development of navigation and fishing.

The Mediterranean coast of Spain stretches for more than a thousand miles. A coastline on the Atlantic ocean, more than seven hundred kilometers. Such a significant length of the coast together with soft environment allows Spain is actively developing the resort business.

On the shores of the Atlantic and the Mediterranean has numerous recreational areas, popular among tourists from all over the world.

The climate on the coast of Spain

Nearly surrounded on all sides by water, the Iberian Peninsula is protected from the influence of the Mediterranean sea and the Atlantic ocean mountain ranges. They stretch virtually the entire coastline of Spain, protecting the inner part of the Peninsula. Almost the entire territory of the country during the year, there are positive temperatures.

In the South-Eastern and southern coast of Spain is dominated by a subtropical-Mediterranean climate. It is characterized by short and mild winters, hot and dry summer period. The rainfall is relatively abundant only in autumn. The water warms the maximum in August. At this time, the temperature reaches 25C.

The climate in the Northern and North-Eastern coast of the sea. It forms the Atlantic. Winters are wet and mild, summers are moderately warm. The maximum rainfall occurs in the period from December to February, in summer, the intensity of rainfall is significantly reduced.
Is the advice useful?
Присоединяйтесь к нам
New advices