How does a drug Allergy

Drug Allergy is caused by substances in the composition of the medical drug. A reaction to medication may not be associated with intolerance of a component – allergies can appear as a result of increased sensitivity to the components due to the impact of drugs on the body. 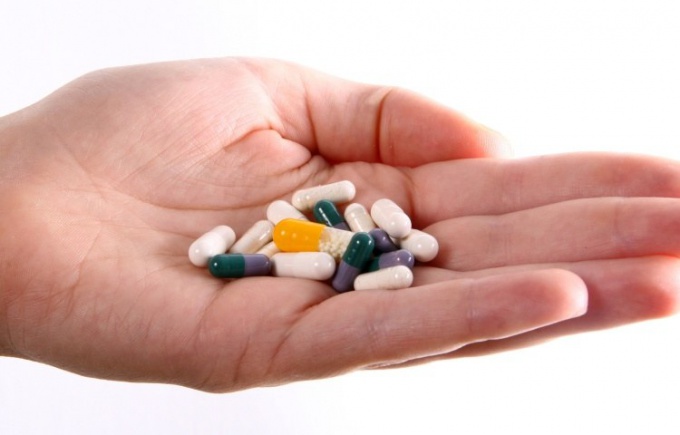 Medicines are made from potentially toxic substances. When taken in small quantities according to the instructions for use or the prescribed drug does not cause intoxication and affects the body in a positive way. For example, the medicine reduces pain, kills infection and improves heart function. In addition to the positive reaction medications have other effects that could adversely affect the operation of human organs – adverse and allergic reactions.

The symptoms of drug Allergy can be divided into three groups. Symptoms of type 1 are acute reactions that occur immediately or in the span of less than an hour after taking the drug. These include anaphylactic shock, angioedema, severe asthma, acute urticaria, and anemia. 2 the group of symptoms include reactions that appear within hours after taking the drug. In this case, the changes may be hardly noticeable to humans and can only be detected by conducting blood tests. Protracted allergic reactions may be related to the 3 group. They develop several days after ingestion and are the most comprehensive. To 3 include serum sickness (rash, itching, fever, hypotension, lymphadenopathy, etc.), allergic diseases of blood, inflammation in the joints and lymph nodes in various parts of the body.

Drug Allergy is characterized by its paroxysmal the beginning. Thus one and the same drug after each dose can cause various allergic reactions, which differ not only in their type and intensity.

Skin Allergy is one of the most common reactions. The skin may appear spotty, nodular, vesicular rash which can be similar to pityriasis rosea, eczema or exudative diathesis. The most common symptoms are angioedema and urticaria, which are often the only symptoms of an allergic reaction to a particular drug. Most often, hives can appear due to intake of penicillin.

Upon the occurrence of drug Allergy the patient should consult the doctor for the appointment of alternative drug. Before the consultation you should stop taking the medication. In case of serious Allergy symptoms you can use antihistamines (e.g. claritin, "Zyrtec", "Flixonase"). If the patient showed signs of anaphylactic shock, you need to urgently call an ambulance. You should also contact the doctor at emergence of large-scale rashes and bronchial asthma.
Is the advice useful?
See also
Подписывайтесь на наш канал