What is the zone of risky agriculture

Every enterprise carries certain risks. These risks are higher, the greater impact on the final result have objective factors. In the zone of risky agriculture is always the question: "What should the harvest or to be him at all?" 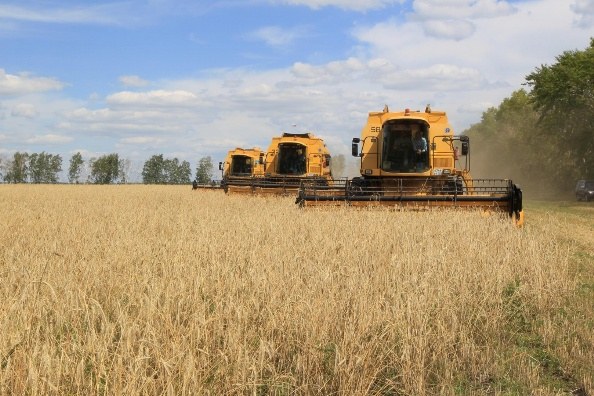 Agriculture as form of economic management and living

Under the agriculture ultimately refers to the rational cultivation of crops necessary for human crops. The main mass of vegetation grows in the ground, with the exception of algae. Wherever there is earth, some semblance of the soil – something will grow. Even on the rocks.

Agriculture and animal husbandry are two major economic activities, is developed, which immediately separate it from the rest of the animal world. Unlike the original, based on instinct and inherent in other species of the direct ways of satisfying hunger, namely, gathering and hunting, these forms of life have demanded a certain amount of creativity and experience.

They came as conscious stage of the self attitude in the surrounding space. Experience, transmitted from generation to generation, allowed our ancestors to draw a conclusion on the suitability of the regions for agriculture or cattle ranching. Thus defined customs and way of life for generations to come pastoralists became nomads, farmers were attached to the arable lands and vegetable gardens.

A zone of risky agriculture

Culture which man needs for food and for technical needs, originated and grow, giving a good yield, in certain climate zones, on soils with the required composition. But there are places where the soil is rich in organic matter and rich in essential trace elements, where optimal growing season of the plant temperature, sufficient rainfall that falls at the right time – on Earth, unfortunately, very little. Disappointingly few of them in our country, so rich in other natural resources, the country.

The world population is growing steadily. Today we have over six and a half billion people. Despite the progress of science, advancing technology on Earth is still all not enough food. Therefore, to provide growing needs, we have to learn and use for agricultural cultivation land not quite suitable for the cultivation of certain crops.

Areas, where the sudden return of frost, drought or, on the contrary, rainfall, greater the likelihood of storms and tornadoes harvest may not yield the expected result or even die, are called zones of risky agriculture.

Various activities such as land reclamation, breeding resistant cultivars, genetic engineering – are designed to reduce risks of farmers and to solve the problem of crop failure and ensure that all food products.
Is the advice useful?
Присоединяйтесь к нам
New advices